A bicyclist was killed after being struck by a BMW SUV in Bronx Wednesday night, police said.

Witnesses said a young man who appeared to be in his 20s was mounting his bicycle by the curb when he was struck.

The victim was transported to Jacobi Hospital, where he was pronounced dead.

The driver remained on the scene. Police were continuing to investigate. 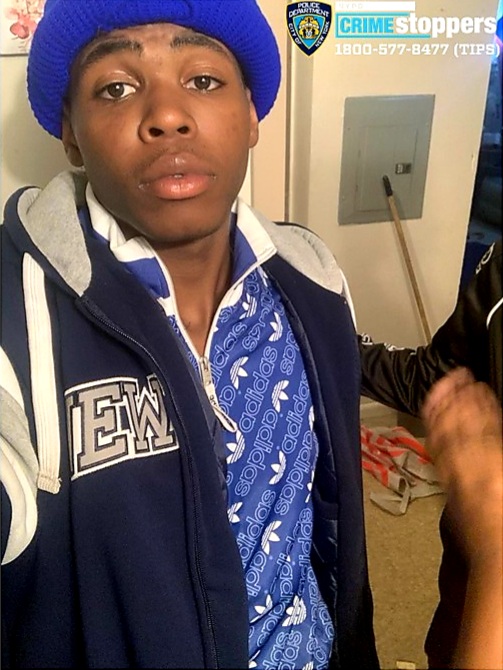 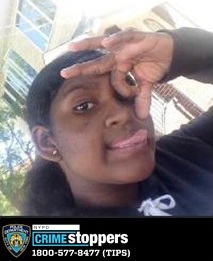