“Tax scammers will take advantage of any opportunity to solicit information—including social security numbers—from taxpayers,” said Ms. Neri. “If you receive a call seeking personal information, hang up and report the call to the Attorney General’s Consumer Protection line: 1-800-771-7755.”

The New York State Tax Department has learned that scam artists have contacted taxpayers to allegedly help them receive a tax rebate.

Initial reports are that the calls have been made in Central New York. However, the Department cautions all New Yorkers to be vigilant when being asked for personal information.

The Department always makes first contact by letter, which includes a phone number you can contact to verify that it was sent by the agency.

For the new Family Tax Relief and Property Tax Freeze Credits, the Department confirms eligibility using available data; taxpayers are not being contacted by telephone.

Deputy Commissioner Margaret Neri was appointed as the Advocate in July of this year. Neri served as an attorney with the Office of Counsel for 15 years prior to her current assignment, gaining valuable insight into the processes and administration of tax laws. Before joining the Department, she was in private practice, serving for several years as a law guardian in Albany County Family Count. 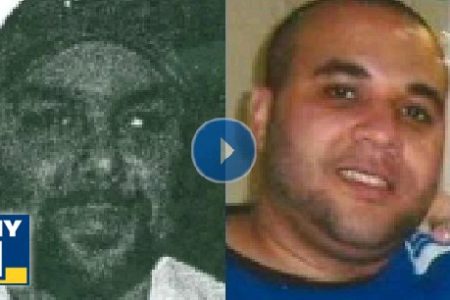 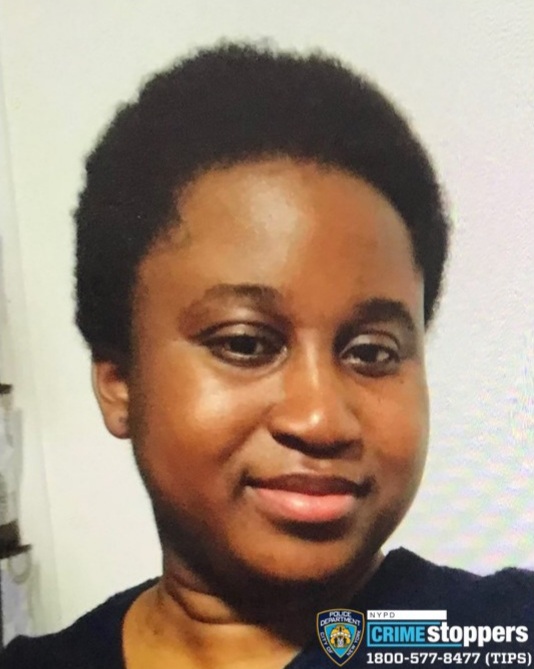