The band is comprised of 21 multi-talented kids ranging from the age of 7 to 21 years old. They recently performed at Madison Square Garden, Bronx Week, and last year’s U.S. Open. 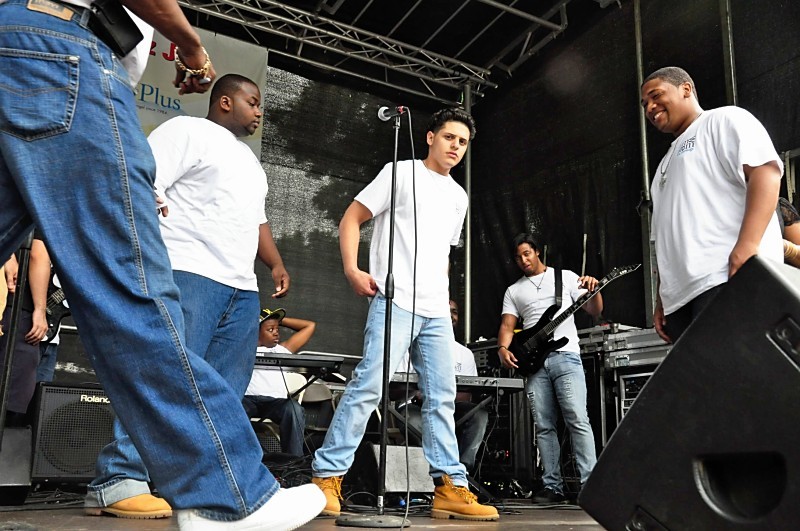 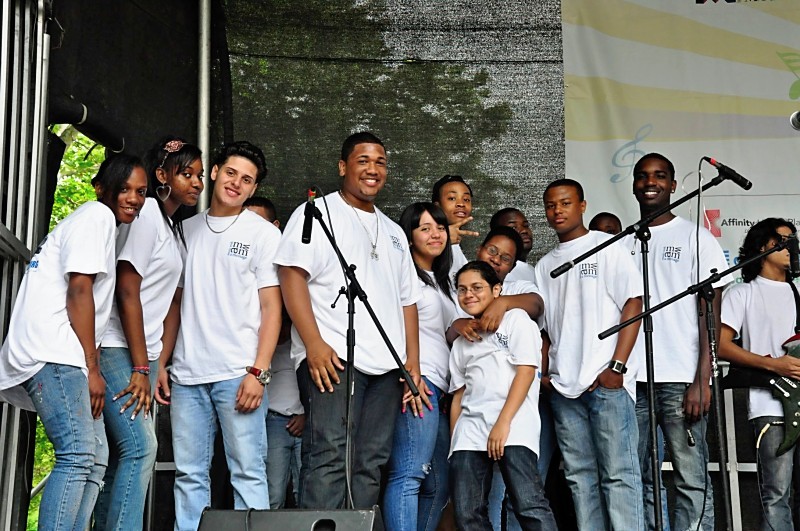 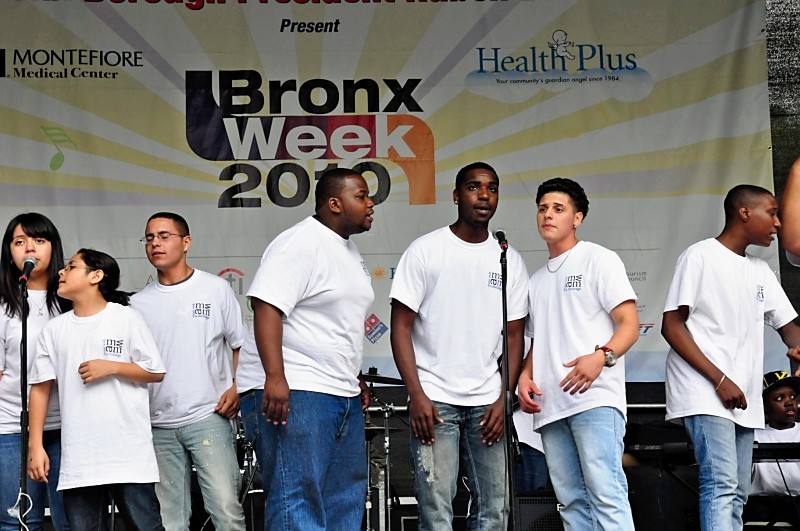 The band plans to do a series of 50-60 FREE concerts throughout the summer. Music With A Message would like to reach out to all people, young, and old, in densely populated communities with songs they have written as well as, positive and popular songs everyone can recall. In addition, they plan to partner with St. Barnabas Hospital, and Bronx Lebanon Hospital in educating thousands of people on the affects of asthma.

The band hopes to spread music all over New York City, and even beyond. Housing developments, parks, beaches, schools, camps, block parties, sporting, and social events are just some of the locations that will be reached.

Their performances are sheduled throughout the entire Summer, starting now!

Renaissance EMS. is a not for profit organization located in the South Bronx that serves inner city youths from the ages of 6 – 19. Many come from single parent households and most are in the New York City public school system which is troubled by budget cuts and other pressures. Renaissance EMS. attracts these young boys and girls through music and sports programs and then introduces them to an academic enrichment and social development agenda that attempts to close part of the gap left by the public schools and difficult family circumstances. Over 1,300 registered youths are being directly served in the 2009 program.

He also recently recorded a song to raise consciousness and advocate for America’s homeless, entitled “We need you” (www.weneedyoutoday.com) Bervin is working as Co-executive Director and Co-founder with Renaissance EMS, and teaches 17 music classes a week at six of our contracted public NYC schools and at our own program site in the Bronx. 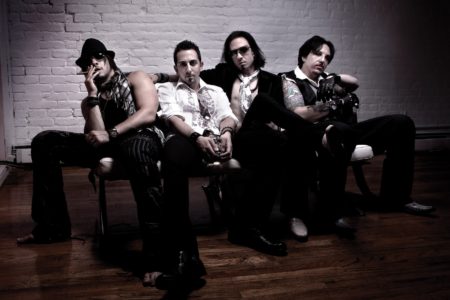 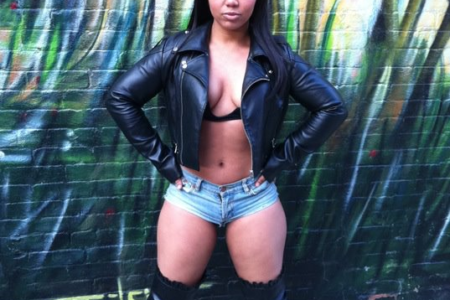