On Thursday, January 23, 2020, at approximately 0750 hours, police responded to a 911 call for a vehicle collision in the vicinity of the Major Deegan Expressway and Brown Place, in the confines of the 40th Precinct in Bronx.

Upon arrival, officers discovered the two occupants of a rear end collision at the location. Both operators refused medical attention at the time of report.

A preliminary investigation by NYPD Collision Investigation Squad determined that a 45-year-old male, operating a GMC SUV was traveling southbound in the outer left lane of the Major Deegan Expressway, stopped at a light, when he was rear-ended by a 57-year-old male operator of a 2018 Ford SUV, causing damage to both vehicles.

The 57-year-old male, later on the same day complained of abdominal pain and was subsequently transported to Mt. Sinai Hospital where he was pronounced deceased on Sunday, January 26, 2020.

The NYC Medical Examiner determined the operator died from the injuries sustained as a result of the collision. 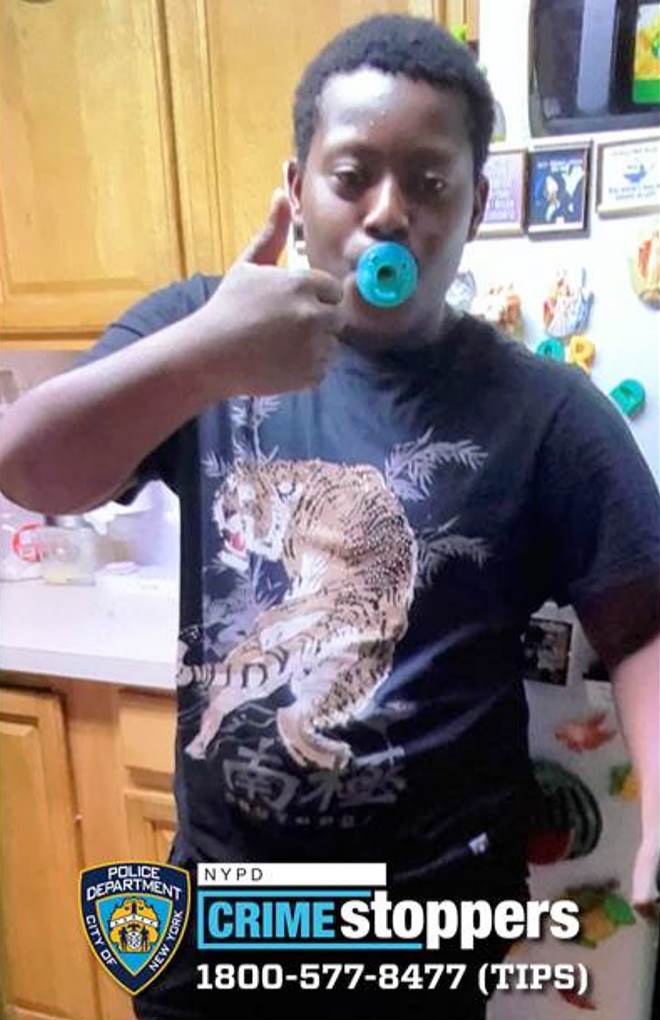 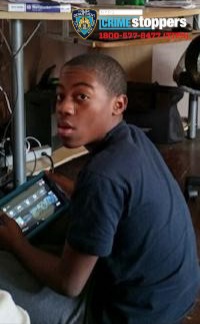