Sports are always fun to play. Though there are times when you feel like the referee or the umpire of the game made a wrong decision.

Instead of sitting and complaining about their decisions why not take up the whistle and be in charge of the game. Today we look into the female sports referee and the challenges that they face daily.

Being a referee can be a challenging job for anyone. This is because there are some decisions that you have to make despite what other people think. In addition, yes, if it were up to them, they would rather you make a decision in favour of their team.

Women who are sports officials always state they do it for the love of the game. Rebecca Welch, one of the best female referees, says that it has never been a better time to join the world of sports as a female referee. It is a good thing that sports bets have no referee. Even if they had one, we wonder if they would be doing much since the odds are automatic.

All match officials are faced with criticism from the fans as well as the players. However, sometimes female sports referees have to face the worst comments.

Stacy Pearson sent off an assistant manager for saying “she should be in the kitchen doing the washing up”.

According to WorldBookies.com, Caitlin O’Grady, a 16-year-old referring a youth game, was told that she has no right to be on the pitch. The words came from a 70-year-old grandfather.

These are but a few of the struggles that females referee face. They have to work a little bit harder than their male counterparts for them to gain recognition.

However, despite all that, they will still keep doing that which they love, as the words cannot bring them down. 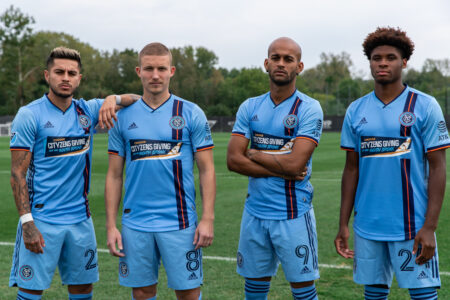 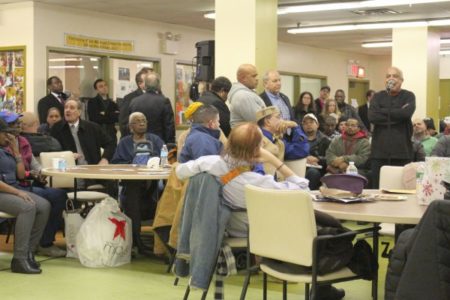