Today, following the release of a study showing that students whose schools are within 0.1 miles of fast food outlets are more likely to be obese, and with diabetes a growing epidemic in New York City, Councilman Eric Gioia (D-Queens) and MeMe Roth, President of National Action Against Obesity (NAAO), announced Gioia will introduce legislation to ban fast food stores within 0.1 miles of schools.

The study, conducted by the University of California and Columbia University, examined millions of school children across the country. A preliminary investigation by Gioia found that neighborhoods with the highest obesity rates across the City had 28 fast food restaurants within 0.1 miles of schools.

“Children are literally being poisoned by their food environments,” said Councilman Gioia. “This study has confirmed what many of us have known for years: that proximity to fast food leads to an unhealthy lifestyle. Banning fast food around schools will have a measurable impact on students’ lives, and will help them grow up to be healthier, stronger adults.”

“Our results clearly show that children whose schools are located very close to fast food outlets (within 0.1 miles) are more likely to be overweight. This does not seem to be because of other characteristics of these children and neighborhoods. Hence, legislation that restricted access to fast food by school age children might help the epidemic of childhood obesity,” said Janet Currie, a co-author of the report, and the Sami Mnaymneh Professor of Economics and Chair Department of Economics at Columbia University.

“Obesity is a significant and growing problem among New York’s children, including those that are low-income. We applaud Councilman Gioia continued leadership to improve nutrition in our communities,” said Mark Dunlea, Executive Director of the Hunger Action Network of New York State. “Increased government action restricting children’s access to unhealthy foods is long overdue. In addition, we hope that state lawmakers finally pass the Healthy Schools Act to end the sale of junk food in our schools and to strengthen nutritional standards for school meals.”

The University of California and Columbia report, titled The Effect of Fast Food Restaurants On Obesity, found a clear link between obesity in 9th graders and the distance of fast food from schools. The report found:

–   5.2 % increase in the incidence of obesity when a school is 0.1 miles from a fast food restaurant.
–   The proximity of fast food can increase caloric intake of 30 to 100 calories per school-day.
–   The effect is largest for Hispanic students and female students.
–   When fast food is 0.25 or 0.5 miles from a school there is no effect on obesity rates.
–   The presence of non-fast food restaurants is not related with obesity and weight gain.
–   Restricting access to fast food near schools could have effects on obesity among children.

In order to help stem the epidemic of childhood obesity and diabetes, and to promote a healthier lifestyle for New York’s school children, Gioia announced he will introduce legislation which would ban fast food restaurants from locating within 0.1 miles of a school.  Current fast food restaurants would be exempted from the ban, but after the legislation is enacted, fast food would be forbidden from moving into that location.

“Fast food restaurants locating next to schools is a predatory practice. This cheap, low quality food has both short and long term health consequences,” said Amie Hamlin, Executive Director of New York Coalition for Healthy School Food. “In our society, healthy food is not the convenient choice nor the least expensive choice, and this needs to change. We have found students actually enjoy good tasting healthy food.”

A preliminary investigation of neighborhoods in each borough with the highest obesity rates found many fast food restaurants within 0.1 miles of schools. The investigation found:

Statistics show that obesity is an increasing problem throughout New York City:

·  Nearly half of all New York City elementary schoolchildren are not at a healthy weight.

·  In New York City, 1 in 5 kindergarten children is obese. The rate of childhood obesity in the City is over twice the national average.

·  Data shows that obesity begins early in life: nearly half of all elementary school children and Head Start children are not a healthy weight. In fact, 1 in 4 children in Head Start program are obese.

Fast food is extremely unhealthy and can lead to a variety of health problems – and has been directly linked to obesity. According to the Lancet Medical Journal, those who frequently eat fast food gained 10 pounds more than those who did less often. Those who eat fast food with regularity were more than twice as likely to develop diabetes. In 2003, a study found that nearly 1 in 3 children ages 4 to 19 ate fast food every day, and that fast food adds approximately 6 extra pounds per year. That same study found that fast food consumption by children had increased fivefold since 1970. There are several health consequences of obesity, including heart disease, diabetes, cancer, hypertension (high blood pressure), liver and gallbladder disease, and sleep apnea and respiratory problems. 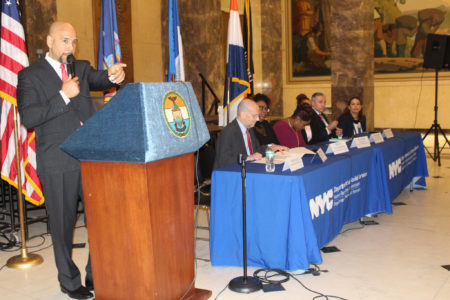 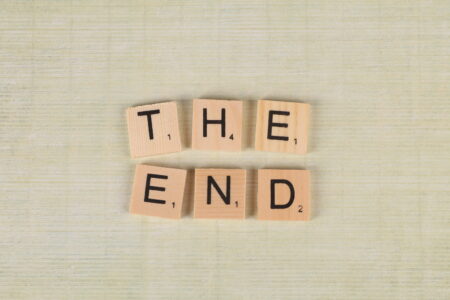 Everything Has Its End