A Bronx nightmare story – they were a perfect couple… of killers. He beheaded his mother, and took a selfie holding her severed head and she beat to death their four-year-old child with a broom stick 3 years later. 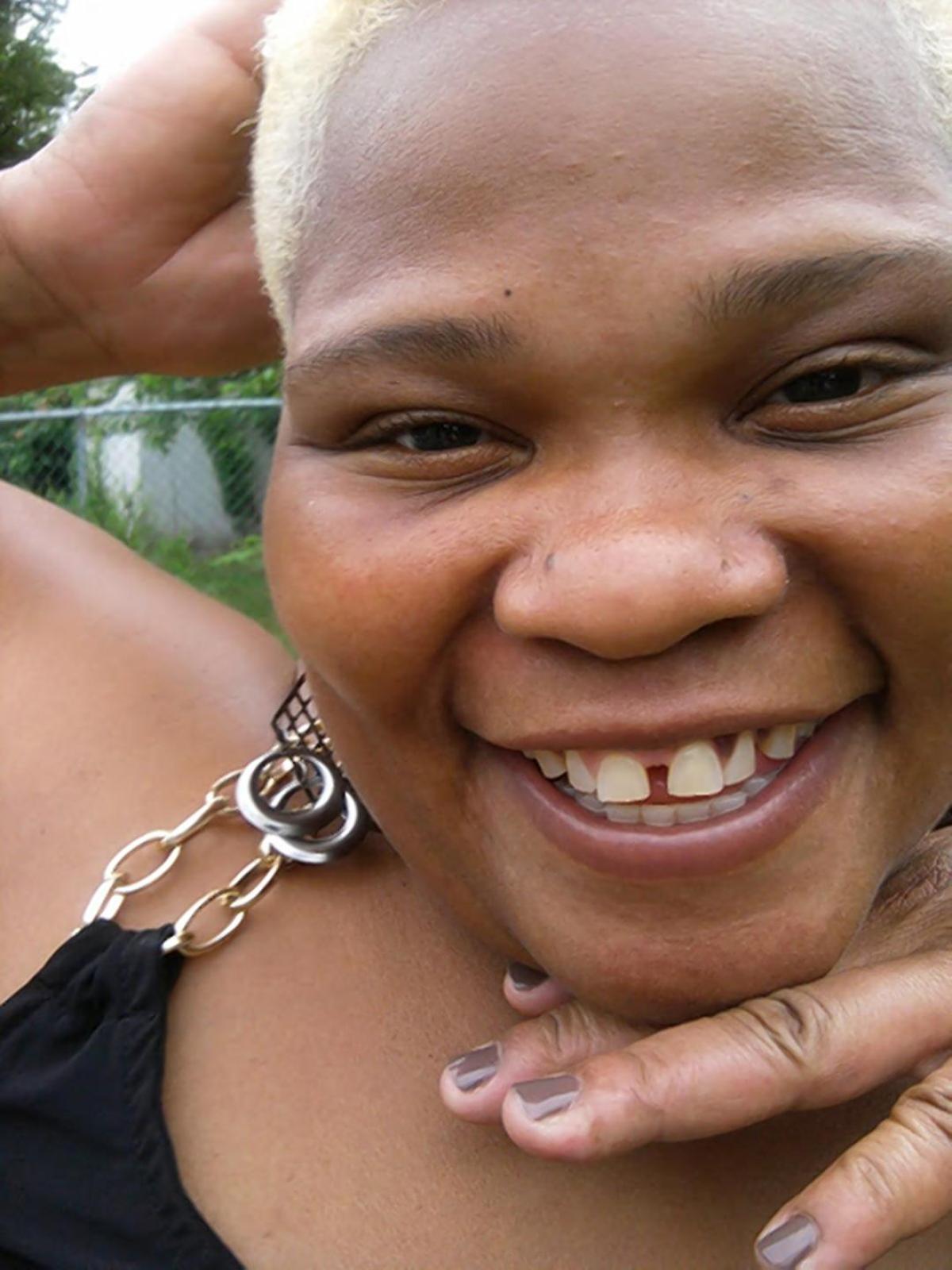 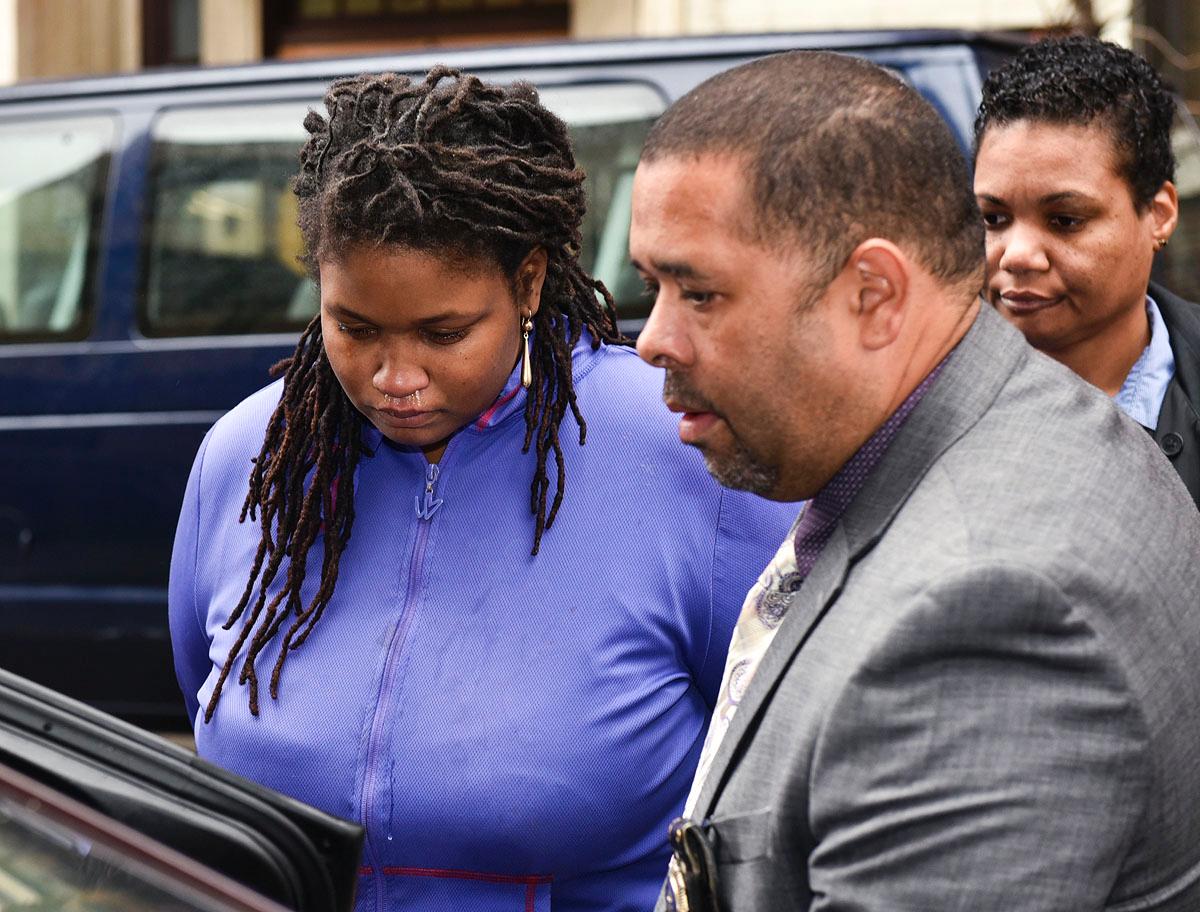 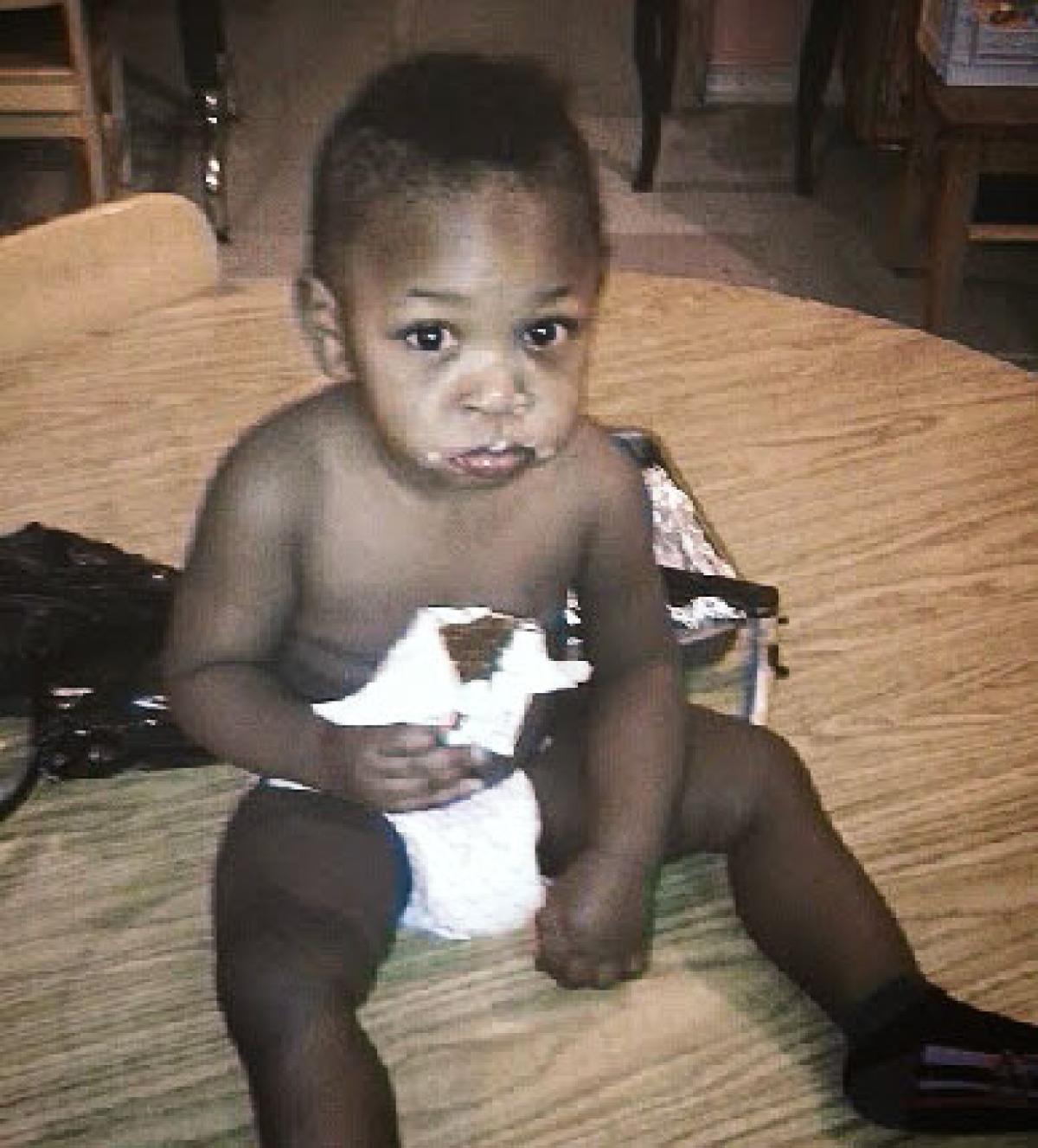 The Brooklyn mom charged with beating her 4-year-old son to death with a broomstick was once married to the boy’s father — a South Bronx psychopath who killed and decapitated his mother, according to family members.

McLean-Smith’s sister Tanya Byrd was killed and dismembered by her oldest son Bahsid McLean back in February 2013. He was married to Vera McLean at the time, but according to McLean’s sister, Porsche Lovett, his wife changed her name to Zarah Coombs after the crime.

The 26-year-old mom was arrested Thursday for the savage killing of her little boy Zamair, who became the target of her homicidal rage when he accidentally dropped an egg on the floor, sources said.

Zamair was just three months old when his dad carved up his grandmom with a 2-foot Black & Decker electrical saw and stuffed the body parts into plastic trash bags.

McLean-Smith said the couple met in a group home, and her family was opposed to the wedding.

Bahsid McLean is serving 25 years to life in prison for the killing, which he punctuated by posing for a selfie while clutching his mother’s head.

McLean-Smith said she only learned about the fatal beating of the little boy via a Saturday morning phone call from an old acquaintance.

She had only seen Zamair once, when the boy was less than a year old, and will now never see him again, she said.

McLean’s sister said she was still grappling with the twin tragedies.