A Tuesday afternoon car accident in Bronx left one man dead and several other people injured, including a 10-month-old girl.

Police say a 68-year-old man blacked out behind the wheel of a Lincoln Town Car and rear-ended another car Tuesday afternoon in the Longwood section of Bronx.

The two people in that car were not seriously hurt.

Police then say the town car hit a parked car and went up on the sidewalk, hitting a 17-year-old girl who was carrying the baby.

The 17-year-old and the baby were both taken to the hospital. Their condition is described as stable.

The driver of the town car eventually slammed into a storefront and was killed. 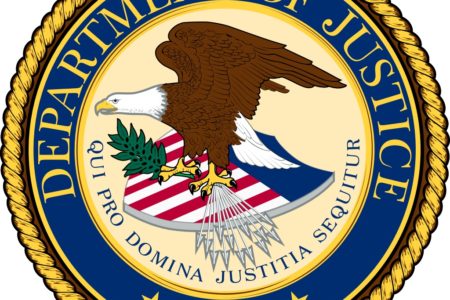 Bronx Woman Was Sentenced To Serve 54 Months In Federal Prison 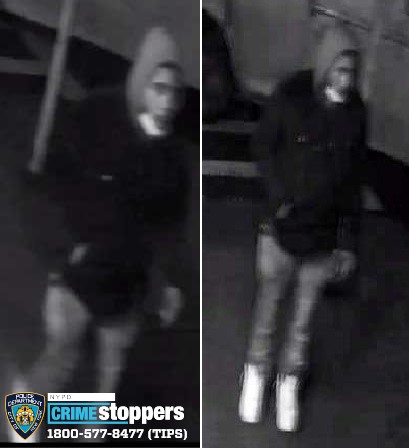 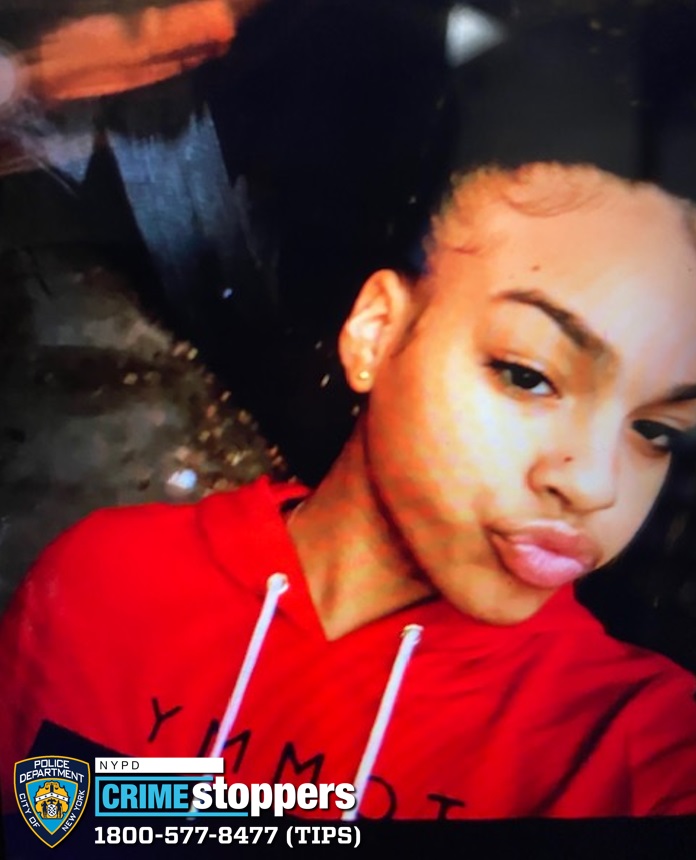