There is a warning for parents and their children in Bronx after a frightening attempted luring near a school.

The picture released by police is grainy, but the writing on the side of the truck apparently says “Empire Architecture Group.”

Shortly before 9:00 a.m. last Thursday in the Pelham Gardens section of Bronx, a 13-year-old girl was walking to school.

She says the truck followed her for about a block.

By the time she reached Eastchester Road and Allerton Avenue, authorities report one of the men in the vehicle yelled out for her to come to the truck.

There were four men in the pickup.

Thankfully, the young student kept on walking and made it safely to school

This area is heavy with commercial traffic.

Eyewitness News reached out to Empire Architecture Group, which is located in Queens, but we have not yet heard back.

Meanwhile, many in the neighborhood are hoping police make an arrest before another youngster is approached. 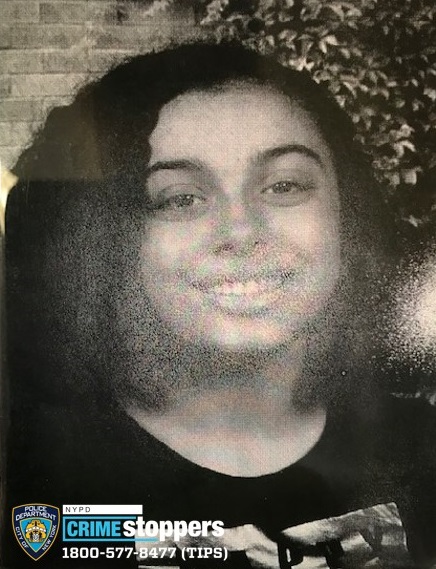