The New York City Police Department is asking for the public’s assistance in identifying the individual depicted in the attached photograph in connection to an assault that occurred within the confines of the 44 Precinct in Bronx.

It was reported to police that on Tuesday May 8, 2018, at approximately 03:20 p.m., inside of a southbound “D” train, the individual accused the 55-year-old male victim of bumping into him as they boarded the train. The individual punched the victim in the face, placed him in a headlock and repeatedly rammed his head against the inside of the train. The individual ran off the train at the East 167 Street station and fled the station on foot northbound on Grand Concourse. The victim sustained numerous lacerations on his head and was removed to Lincoln Hospital in stable condition. 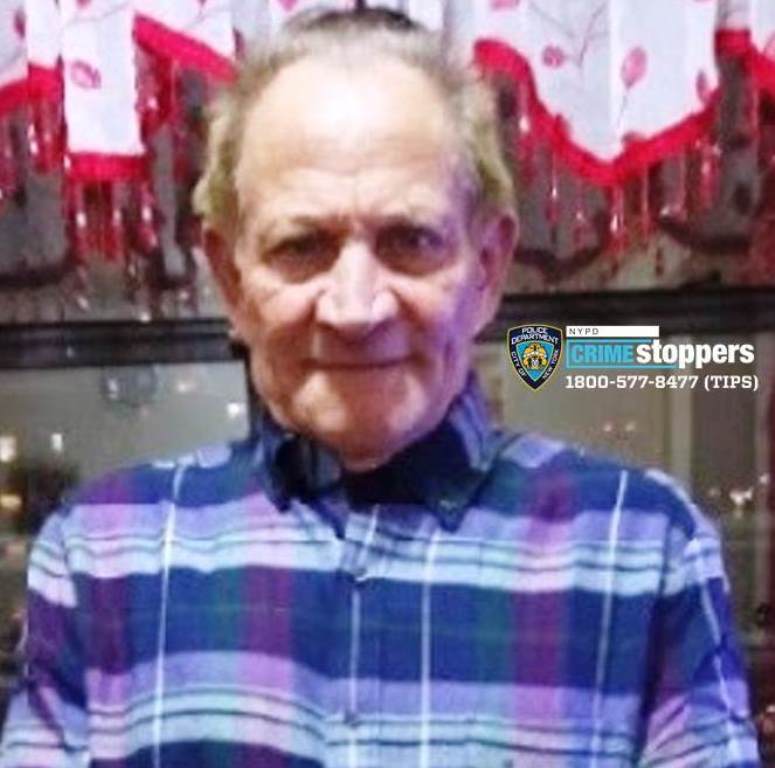 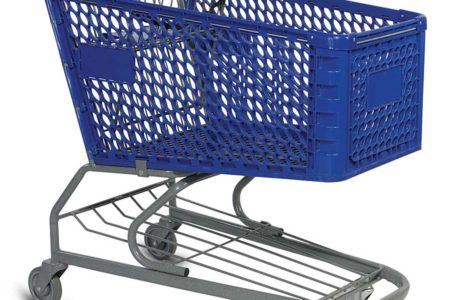 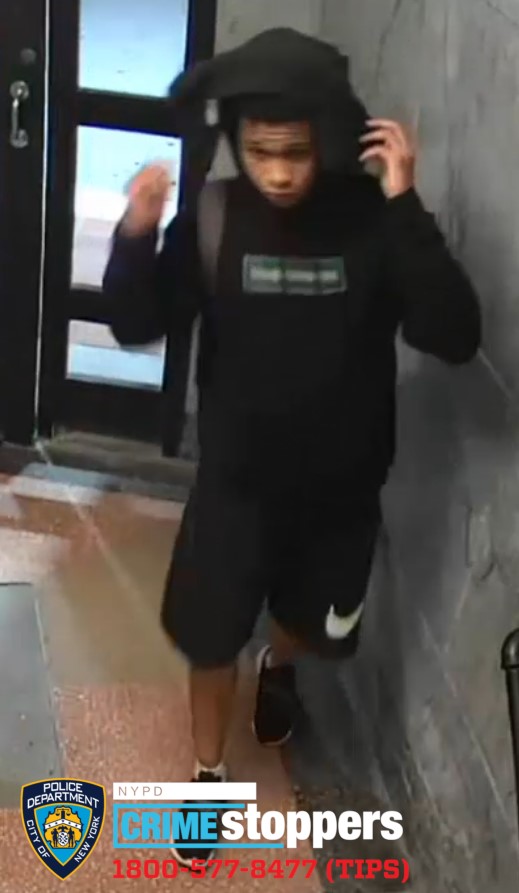