Assassin’s Creed for the PC proves to be much more than any port in a storm.

Assassin’s Creed (AC) is an excellent game. It was one of the few times when – Public Enemy be damned – we did believe the hype! That’s not to say the game wasn’t divisive – it certainly had its detractors, but for our money it was original, groundbreaking and deeply compelling. It did something quite rare in this era of generically plotted titles – it tried something new.

Was the ending obtuse and something of a cliff-hanger? Perhaps. Did the story overreach? Well, a bit. But at least it wasn’t another bloody bag of pants about a space marine shooting demony things while growling tedious one-liners. It took the sumptuous visuals and acrobatic finesse of Prince of Persia and gave it a vaguely sci-fi twist with just a bit of history thrown in for good measure. It was at times violent and beautiful, and showed what the next-gen consoles could really do.

Frankly the idea of a PC port seemed… well, is ‘doomed to fail’ too strong a description?

AC, for all its depth, was designed for consoles. It features the kind of gameplay that demands intuitive responses, a whole lot of button mashing and kinetic, fast-paced movement. Perfect when you’re handling a simplified control scheme with a controller in front of the big telly. But what about in the confines of the study or bedroom where the PC usually resides? Can keyboard and mouse be made to ape the 360 or PS3 controller?

The answer – happily – is yes.

Now, PC gamers may be a tad cynical. And we can’t really blame them. When a console favourite is ported over… something is almost always lost. To make sure this wasn’t the case with the Creed, your humble writer performed an experiment. In the lounge room the PS3 was turned on and Assassin’s Creed fired up.

At the same time we kicked into the PC build. Graphically there wasn’t much between them – the PS3 had slightly grittier and more detailed textures, whereas the PC had a much smoother frame rate. In fact the PC version was slicker than an oily piglet, only chugging a bit when Altair uses his literal bird’s eye view mechanic at the top of the various city’s high points.

Other than that, the PC version looked excellent, played just as well as its console counterparts and even improved on the camera, with the mouse giving a much more comprehensive view. Be warned, however, you’ll need a beefy rig to get the most out of this game. But you knew that already.

So a level was played on the PS3, then repeated on the PC – in an attempt to see if anything was sacrificed. There’s good news and bad news. But the bad news isn’t all that bad. The controls are a little tricky and take some time to get used to. Keyboard and mouse work really well for first person shooters or RTS games, but when a cadre of the Knights Templar start chasing you down a dark alley it’s hard to keep a cool head and you may forget that you need to press the space bar and the right mouse button at the same time to climb up stuff, escaping your sword-wielding pursuers.

Climbing up stuff being one of the most important things in AC. But other than that the good news is extremely good. Not only does the game come looking pretty, handling well – you actually get more mission modes than the consoles.

For those who’ve been in an alternate, Assassin’s Creed-free dimension or just napping for the last 18 months: the bulk of AC’s gameplay has you exploring cities and pick-pocketing, eavesdropping and beating information out of informants to find your nine targets. If we had to complain about anything in the console versions of AC it was that these sub missions got a tad repetitive.

Archer Assassination requires that you kill all the archers in a certain area without being detected. This is a hoot, and a challenge that will really test your stealth chops and ability to use your throwing knives like ye olde sniper rifles. Just a little tip there. Thank us later.

Rooftop Race has you meeting one assassin and being told you need to reach another assassin who has information. The ticking clock seems rather arbitrary but leaping about the cities is always exciting and this mode really got the adrenalin racing.

Merchant Stand Destruction and Escort Challenge are exactly what they sound like – and frankly aren’t all that crash hot – but still, with a total of nine investigative mission paradigms, combined with the random side quests you can do and the general exploration of the unique cities, a game that was pretty damn immersive to begin with just got deeper!

The preview code we played looked pretty close to completion, with graphics so crisp they could slice bread, sound that makes you feel like you’re back in the time of the Crusades – complete with yelling merchants, begging beggars and religious nut jobs being, you know, religious and nut jobby.

Unfortunately a couple of audio hangovers remain, that is – the voice acting of Altair and the creepy scientist who likes to watch him sleep. Yes, you read that correctly. He’s, ‘always watching’ apparently, the big perve. But, seriously, Altair comes off like that mate of yours who turns into an arrogant dickhead after a few beers and starts talking about the size of his bank balance, car or penis – or all three. It’s one thing to have a flawed antihero but when his voice is annoying and actually takes you out the flow of the game, things need to be fixed. Bizarrely the criminally underused voice actress Kristen Bell (of Veronica Mars and Heroes) gets about six pages of dialogue. In fact her whole subplot with Desmond is shunted to one side as the game just sort of… stops.

But none of this should be blamed on the PC port. It would have been nice to see these things fixed but translating the game with such care and quality is appreciated, and a good call by Ubisoft who knows when it’s onto a good thing. Once this code has benefitted from a little graphical smoothing, some fixed pop-up issues and just a quick spit and polish, PC owners will have the potential to own arguably the best – and certainly the most comprehensive – version of Assassin’s Creed around. 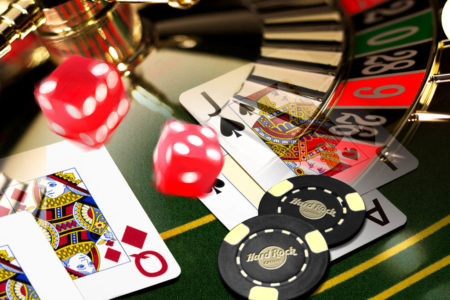 Microgaming Expanding Its Activity For 2017 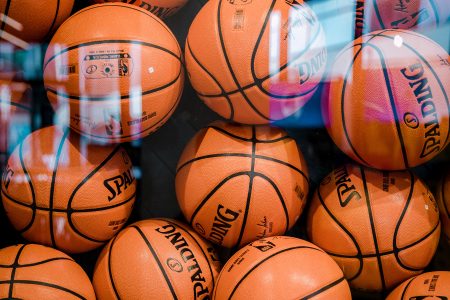 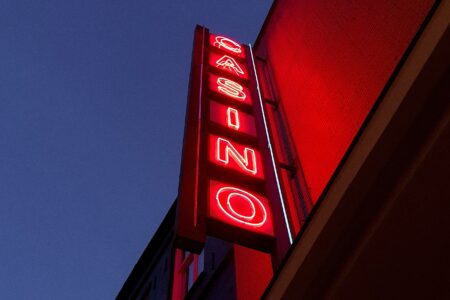