My name is Dennis Richmond, Jr. and I am the 23-year-old Founder and Director of The New York – New Jersey Historically Black College and University Initiative. 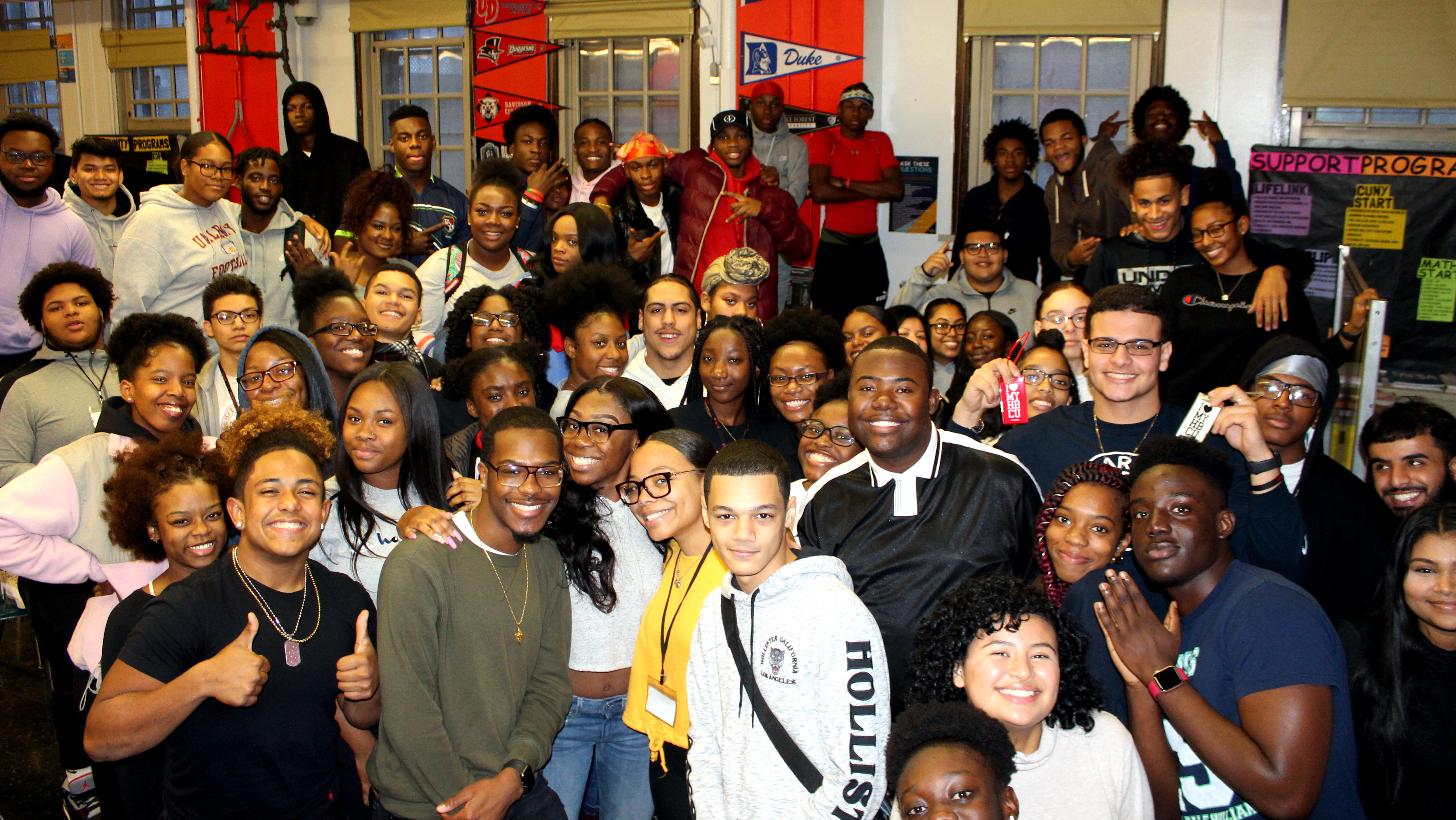 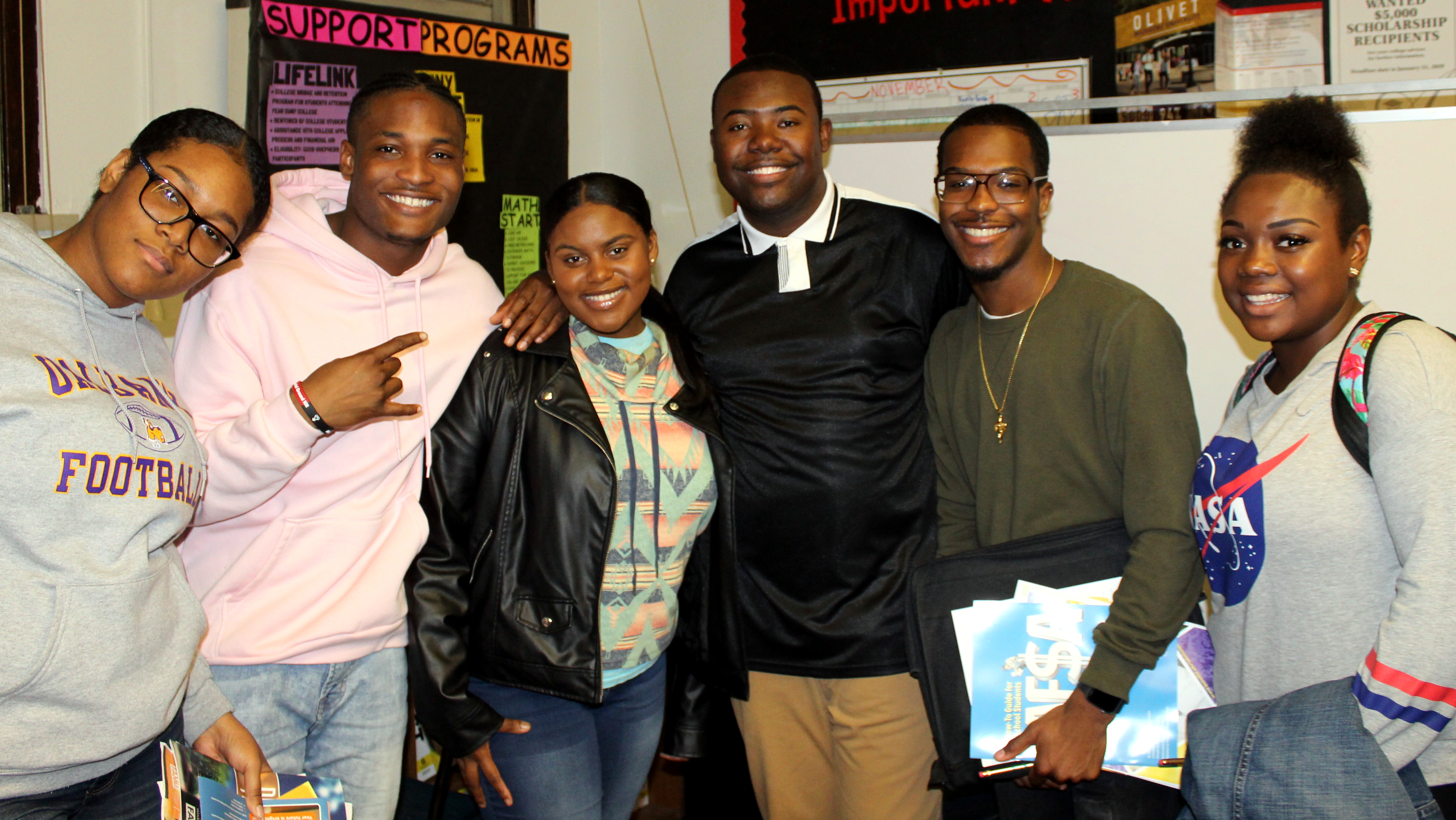 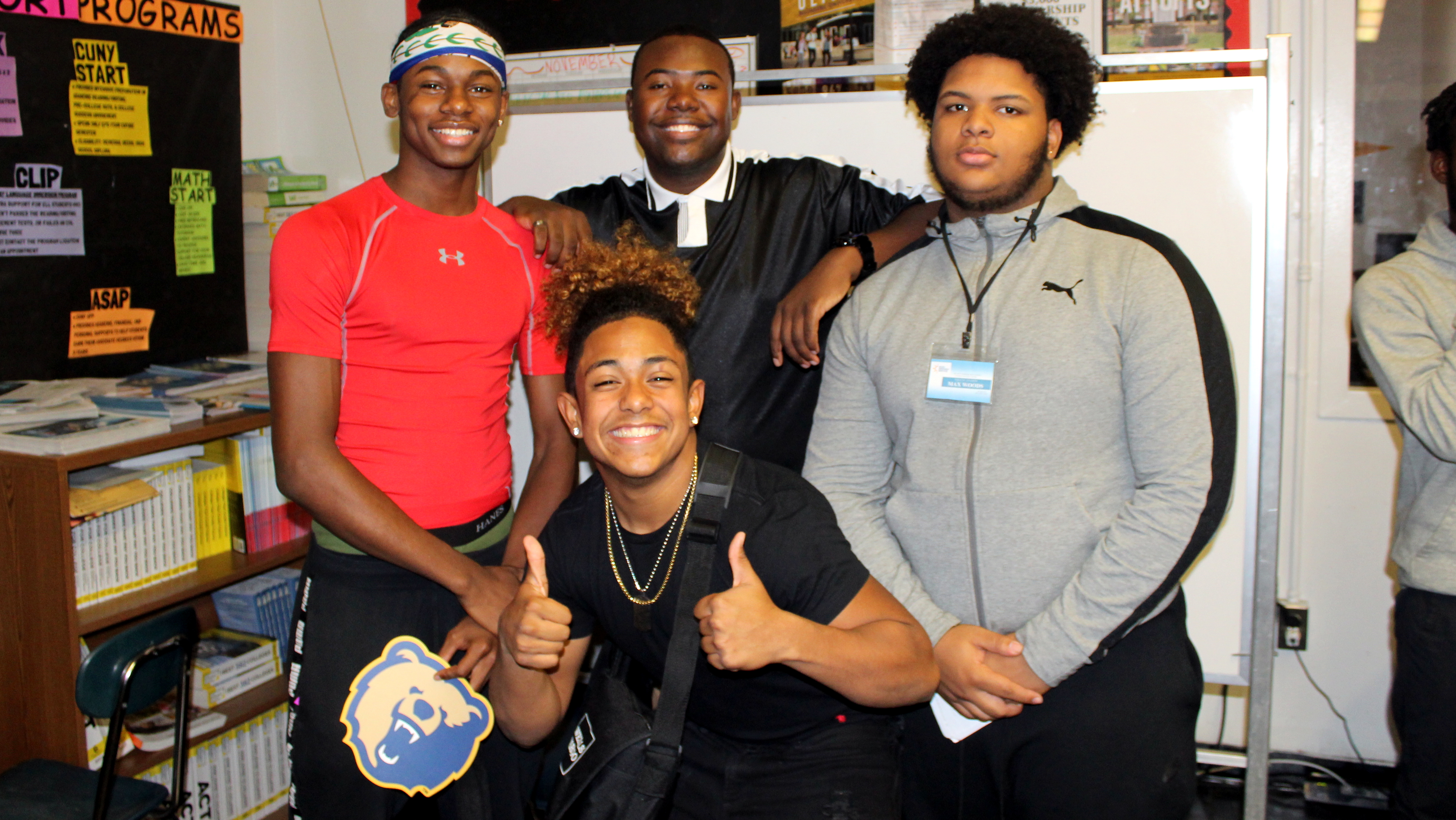 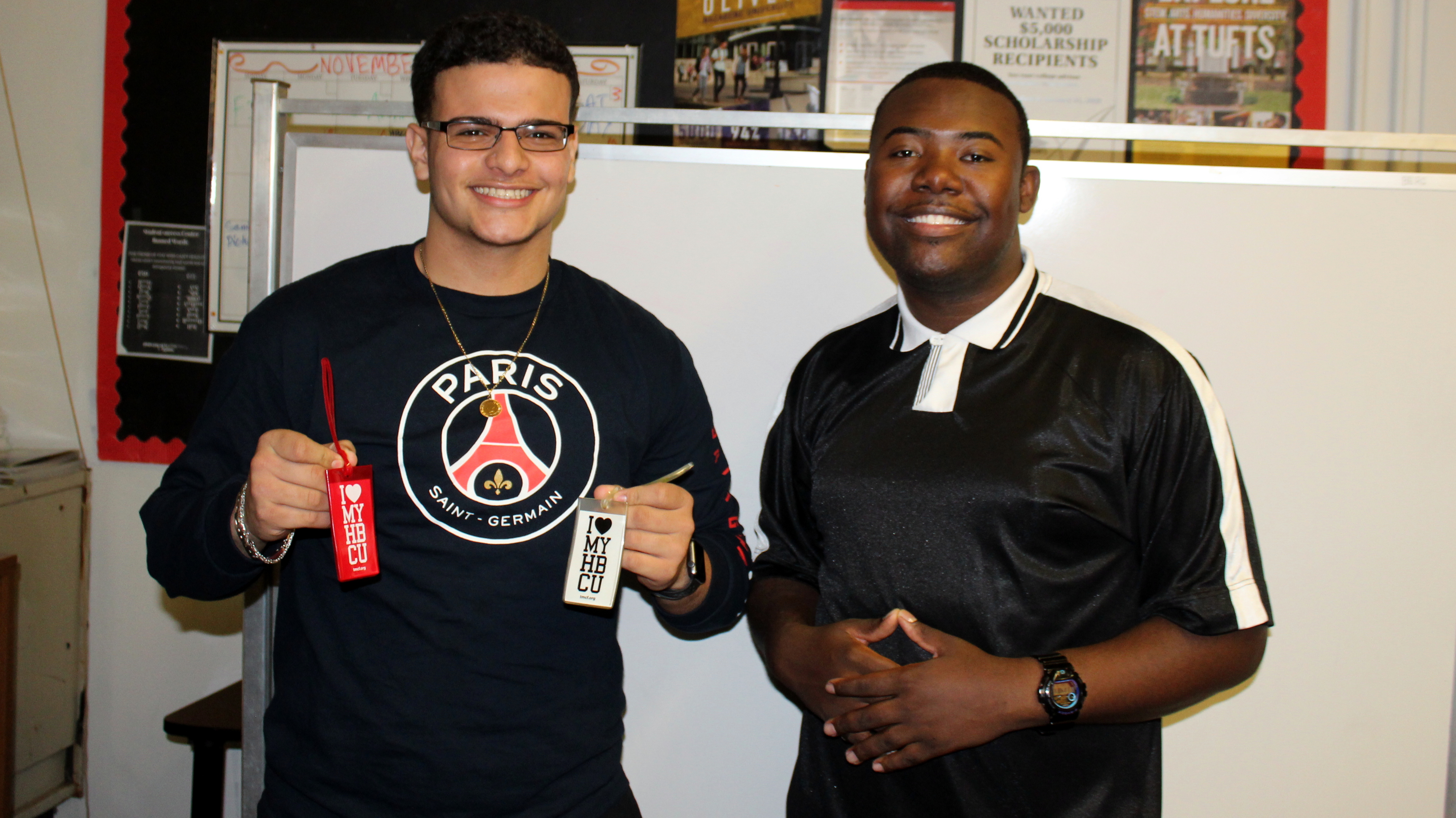 The NYNJ HBCU Initiative prepares students throughout New York for the college process by exposing them to opportunities available at HBCUs. While beating the drum for HBCUs, I am also as a second year student in the Art Of Teaching graduate programat Sarah Lawrence College.

Students across New York need to know about Historically Black Colleges and Universities for three reasons. First, not all students know about these institutions. Many educators across New York are not familiar with HBCUs and as a result, do not teach the students around them about these institutions. Students are done a disservice when they are not fully aware of all of their college options. Second, these institutions produce the best and the brightest. People such as Thurgood Marshall, Diddy, Taraji P. Henson, Martin Luther King, Jr., Erykah Badu, and Oprah Winfrey have all attended HBCUs and have all helped change Black culture. Third, since a lot of students in New York are unfamiliar with HBCUs, they usually end up going to a community college or predominately white institution. Not all, but a significant amount of PWI students have shown racism towards students of color. Not to mention the number of nooses that were hung on trees and doorknobs, and racial slurs that were blurted out on these campuses.

Some may argue that an HBCU does not represent the, “real world” and that they do not prepare Black students. My counter to that argument is that not only do HBCUs prepare Black students; they allow them to network with an unprecedented number of people of color before they enter the, “real world” and once they begin their career in the, “real world.” No matter which one of the over 100 HBCUs you attend, there is a sense of family buy xanax dublin amongst HBCU students. With going to an HBCU, comes the notion of being, “on the yard.” Eating soul food on campus, watching fraternities and sororities step, learning from Black educators who hold doctoral degrees, and having a sense of pride are only some of the things that take place on an HBCU campus. Not to mention the homecomings and the bands. Some may also argue that New York students should not hear about HBCUs because a lot of them cannot afford to go to school out of state My counter to that argument is that schools offer scholarships. With the amount of financial aid assistance, scholarships, grants, and fellowships out there, many New York students can afford to go to an HBCU. Surely some HBCUs cost more than others, but the fact of the matter is that students should not be dissuaded from applying to an HBCU, simply because of someone else’s ignorance about these institutions.

My NYC HBCU Speaking Tour, which started this month, is helping to dispel myths around HBCUs, assist students with applying to these institutions, and ensure that students across New York City know about our institutions. I will be hitting Manhattan, Brooklyn, and Bronx to name a few places. I spoke at DeWitt Clinton High School in Bronx this week and it was amazing. The students truly loved it. I refer to the young women and young men that I met as my little sisters and my little brothers. Later this month, I will be speaking at Truman High School in Bronx. Mrs. Andrea Joubert, a Guidance Counselor and College Advisor at Truman had been phenomenal in her efforts to help me spread my message to students.

Bronx Students To Speak With Astronaut Aboard Space Station 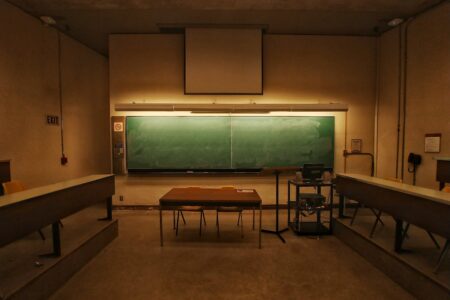 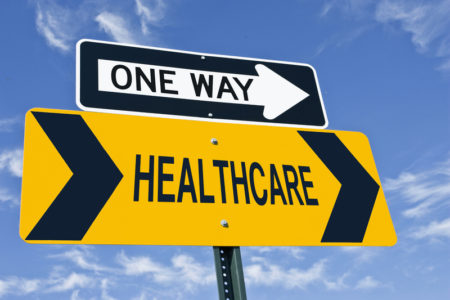