The Art Force Five, a component of the University’s Drawn to Diversity (D2D) program, will present creativity workshops in Bronx schools on March 13 and 14 before displaying a related comic book exhibit at the Brooklyn Museum of the Arts on Saturday, March 15, 2014.

The D2D program brings together the artistic and creative talents of students and their desire to improve themselves and society. Aimed at combating America’s creativity gap, D2D teaches better solutions to conflict rather than fighting or fleeing through creative problem solving, explains Dan Napolitano, director of Student Activities at Alfred University and D2D’s founder and director. He says the program began as a research class of the history of diversity, primarily using comic books, and creating the group’s own superheroes as an educational and discussion tool.

The Art Force Five, Alfred’s version of the Avengers, features Graphite the Illustrator, Brushstroke the Painter, Zoom the Photographer, 3-D the Sculpture, and Runway the Fashion Designer. These heroes boast that they address conflict in much more productive ways than the “smash and crash” solutions of most popular Marvel and DC comic heroes.

The heroes will be welcomed into the communities of Pelham Academy and PS 723, where they will present workshops which offer creativity as an alternative to the “fight or flight” response to conflict. Through a series of creativity challenges, students will realize that creativity reaches far beyond the arts and effects their relationships, perspectives, and problem-solving skills.

On Saturday, March 15, “Drawn to Diversity: An Exploration of Diversity in American Comic Books” will be on display at the Bronx Museum of the Arts (1040 Grand Concourse, Bronx, NY/ www.bronxmuseum.org). Over 25 comic books will draw parallels between the civil rights movement and comic book history. The exhibit will run from 11a.m. until 3 p.m. with a presentation by the Art Force Five at 1. The event is free, open to the public, and light refreshments will be served.

Established in 2006, D2D emphasizes that creativity is the ultimate super power and it helps people make smart choices. Through art and creativity, the program encourages equality, teaches history, inspires artists, cultivates dialogue and fights ignorance, according to the program’s mission statement.

Questions about the program can be directed to Napolitano at Napolitano@alfred.edu or by calling 607-871-2671. 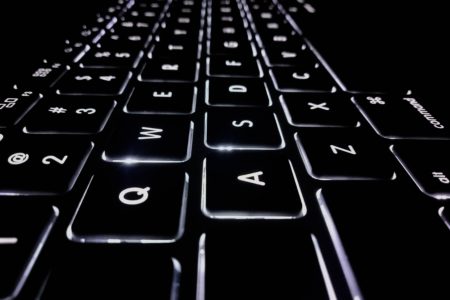 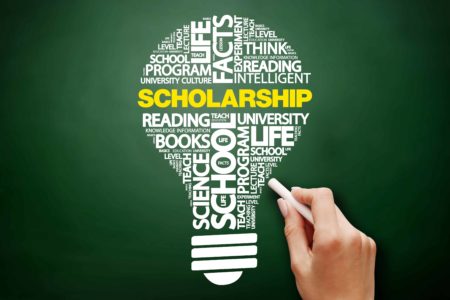