A Bronx woman is under arrest in connection with the death of 20-year-old Sienna Edwards, who was killed Thursday when she fell 14 stories to her death at an East Tremont apartment building.

Edwards was delivering birthday presents to the child of her boyfriend’s cousin, 22-year-old Carl Purcell, because the child’s mother had an order of protection against Purcell.

Once there, Edwards was threatened by those in the apartment whom reports say might have mistaken her from Purcell’s new girlfriend. There was a fight, and Edwards called for help.

The child’s mother, 23-year-old Kenya Edmonds, has been charged with second degree murder and first degree manslaughter in Edwards’ death.

The medical examiner has ruled Edwards’ death a homicide, saying she was trying to escape from those who were pursuing her. Edwards’ friends say they believe she was pushed from the apartment’s 14th floor terrace. 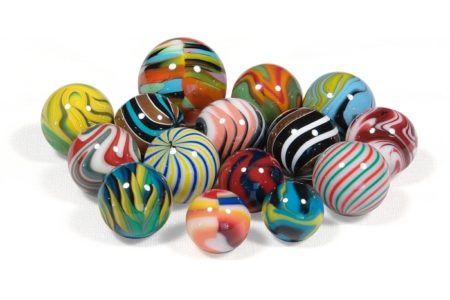