Police have made an arrest in the fatal shooting of a Bronx gas station worker last week.

Freddie Mcgrier of Manhattan was arrested Friday. The 21-year-old suspect faces murder, robbery and criminal possession of a weapon charges.

The victim, 28-year-old Lamin Sillah, was a recent immigrant from Gambia.

A surveillance video showed a man in a hoodie sweat shirt struggling with Sillah in the office of the RC Petroleum in East Tremont before shooting him in the chest on September 4, 2012.

Police said the gunman then went through the victim’s pockets and dragged the body out of the office.

Sillah’s uncle said Sillah was studying to be an accountant and planned to return to his native country after his studies. 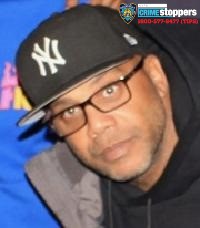 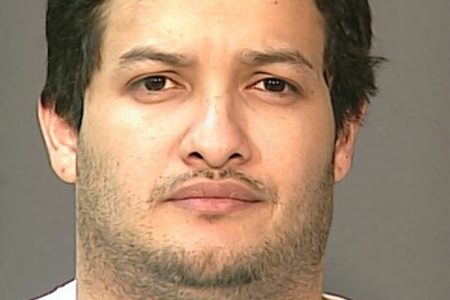 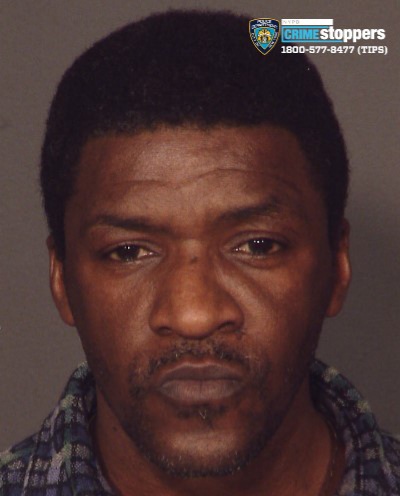