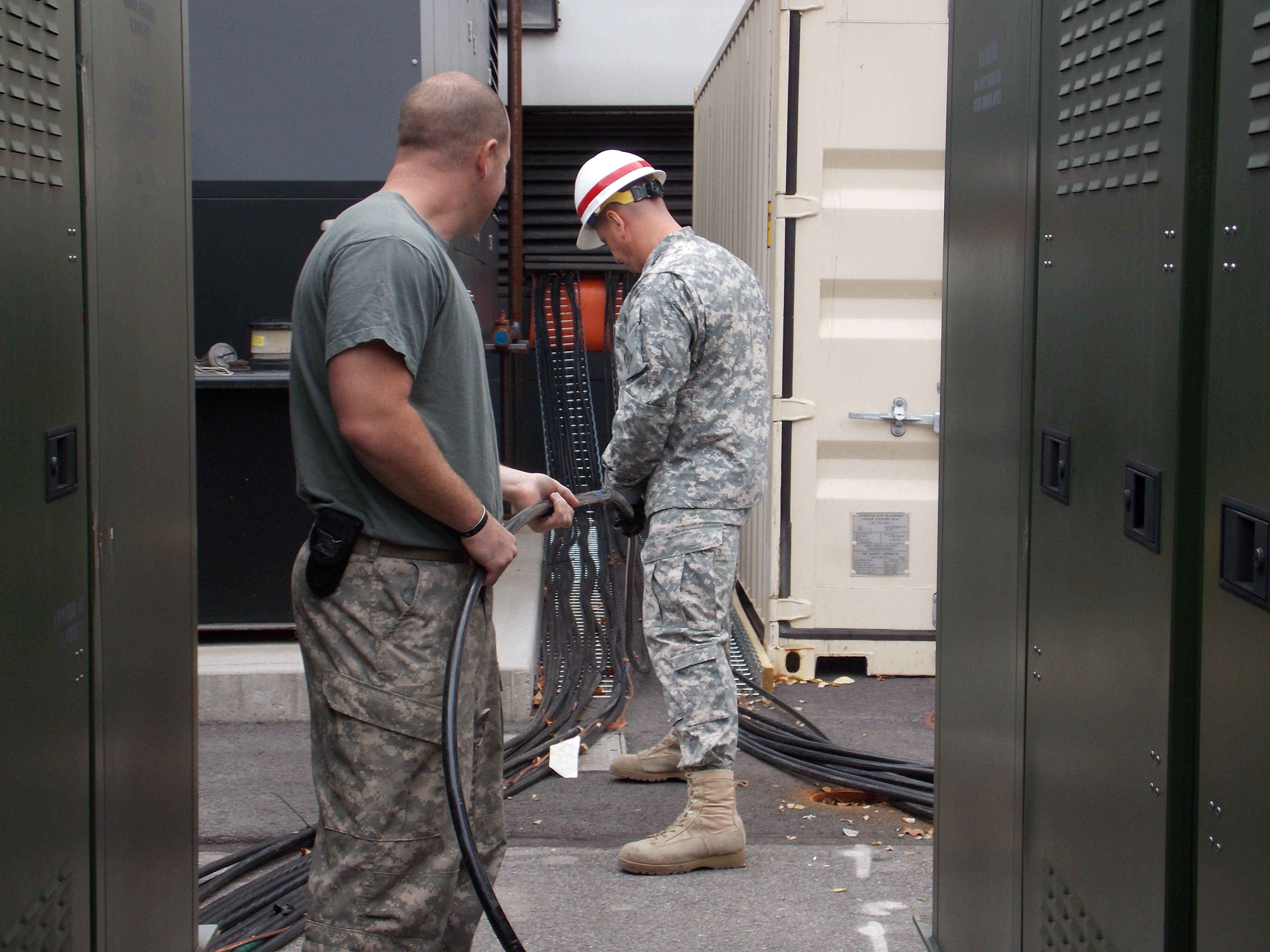 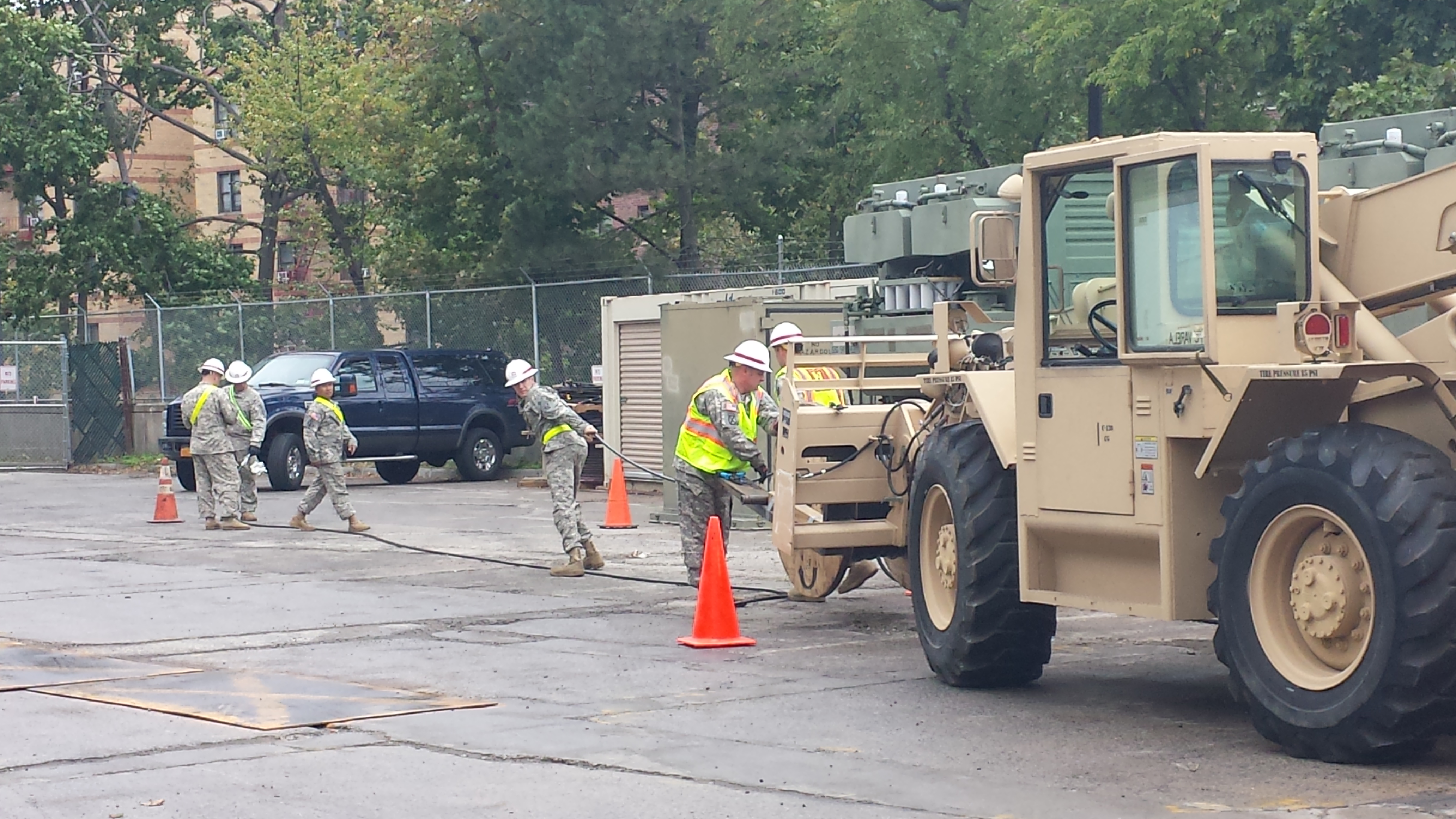 “It’s so nice to see when they walk through the facility how the patients react to them. They look at their shoulders and see the rank and they ask ‘How are you Sarge?’ And when they’re going for coffee the patients stop them and talk with them,” said Anthony DelVecchio, project manager, U.S. Army Corps of Engineers, New York District.

The soldiers were from the U.S. Army Corps of Engineers’ 249th Engineer Battalion (Prime Power). Not only did they brighten the patient’s mood, they made sure the hospital’s lights stayed on.

The hospital needed to complete an electrical distribution system upgrade to maintain its accreditation and keep the facility operational for veterans.

This fall the 249th played a key role in getting this project completed, with minimal impact to patients and significant savings. The work included replacing up to 400 circuit breaker panels and installing five backup generators. The hospital already had two backup generators, but hospitals are now required to have more to keep critical portions operational in the event of a power outage.

To accomplish this work, the Corps realized that one fourth of the hospital’s electricity needed to be turned off for significant periods of time, sometimes as long as 30 hours, in order to perform the work, meaning temporary power was needed.

Unfortunately, a plan for temporary power was not factored into the VA’s project design, so alternatives had to be considered. That is when the Corps called on the 249th.The 249th is a versatile power generation battalion assigned to the Army Corps to provide commercial-level power to military units and federal relief organizations worldwide.

“I called them and they agreed to help. They have their own men and equipment and provided us a cost estimate to provide temporary power for the entire project,” said DelVecchio.

“These guys were 100 percent professional,” said DelVecchio. “They came in with all of their men, equipment and generators and worked round the clock. They are all about the mission.”

The Army Corps and contractors had to swap out old circuit breaker panels and install 130 new ones on several of the patient floors. The five backup generators were installed earlier in the project.

Luis Rosado, project engineer, U.S. Army Corps of Engineers, New York District said, “To install the new circuit breaker panels the project team had to disconnect the power connections, such as cable connections, from the old panels, remove the old panels, install the new panels and reconnect the power connections to the new panels. While this is being done the hospital’s electric power needed to be turned off.”

From our side, we would totally recommend it for patients suffering from Cialis Online erectile dysfunction.

“The VA loves them!” said DelVecchio about the 249th. The hospital recently held a ceremony for the Battalion and presented them with certificates of commendation.

Dr. JoAnne Castagna is a Public Affairs Specialist and Writer for the U.S. Army Corps of Engineers, New York District. She can be reached at joanne.castagna@usace.army.mil. Follow her on Twitter here.

Kicking The Habit This Year 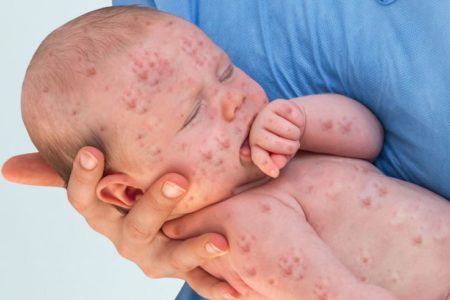