Home / News / Sport / Basketball / Are The Nets Representing All Of New York?

New Yorkers must be pleased to have representation in the NBA playoffs, with the Brooklyn Nets a legitimate threat for the NBA Championship this year. However, that hardly suggests that Knicks fans are relying on the Nets to bring the gold home.

While some Knicks fans are likely supporting the Nets to go all the way following their team’s exit, the Nets certainly do not speak for all of New York. Who knows what the feeling would have been had the Knicks not just come off an amazing season. The team made the playoffs for the first time since 2013 while Julius Randle has gone on to establish himself as one of the best players in the league. The guard was part of the MVP conversation and was named the Most Improved Player last month.

Both Randle and Derrick Rose finished in the top 10 in MVP voting – Randle eighth and Rose ninth as Denver Nuggets center Nikola Jokic won the award. Meanwhile, head coach Tom Thibodeau has been named Coach of the Year, beating the Phoenix Suns’ Monty Williams. “The whole team, from top to bottom, they were very special, they were very tight, hard-working and gave everything they had each and every day,” Thibodeau said to TNT’s Inside the NBA crew following the announcement. Knicks fans have their own achievements to celebrate and, while Thibs’ first season in charge of the team did not lead to a title or even a series win, things appear very bright for the Knicks.

The Nets, meanwhile, are the favorites to go all the way and fans could take advantage of the odds on offer from online betting sites in New York. Brooklyn – 2-1 over the Milwaukee Bucks at the time of writing – are 23/20 to win the championship this year. The Utah Jazz are 3/1 while the Phoenix Suns are 6/1 and the Los Angeles Clippers 8/1.

While Steve Nash’s team is not considered to represent all of New York, they are the City’s best chance for a first NBA championship since the Knicks won one in 1973. The Nets have assembled a squad capable of winning a title even if they are a star short, which is what obtains at the moment. James Harden remains out with a hamstring injury after lasting just 43 seconds into Game 1 against the Bucks.

Kevin Durant and Kyrie Irving should be able to carry the team to the Finals and to a championship. Blake Griffin is also on the roster and LaMarcus Aldridge would have been, had he not experienced a scare shortly after joining the team.

Aldridge, forced to retire due to a heart issue, spoke to The Athletic earlier this month and expressed regret over not being able to be with the Nets en route to a possible ring.

“I hae been depressed, and I am trying to figure out how to navigate through not competing on the floor, learning not to be depressed,” he said. “I still love basketball. I still feel like I have a lot to give. But even now, I am still trying to find myself. When you go from doing something you love for so long and you lose it overnight, it is a shock. Even though I knew it was the right decision, those next couple days there was a lot of back and forth with my family, my agent, with the Nets, and they definitely supported me either way. They were upfront and I thought they were great with (saying): “This is on you; we do not know how you felt and how you feel, so we are going to follow your lead.” I thought that was awesome of them. I never felt any pressure to come back or make a decision based on the season. It was always: We fully understand what you are going through, and so if this is what you want to do, you have our support.

“It was tough because I felt I was at a location and with a team that embraced me. I embraced them. We all had a common goal and we had chips on our shoulder to prove something. It was bitter for me. I had finally found the cohesiveness that I had wanted for a while in a group. And then all of a sudden I cannot play anymore. I felt if I stayed with the group, we definitely could get to the Finals and do something special. Those guys rooted for me just as much as I rooted for them. That is what makes the game fun; when you have a bunch of guys with no egos and everyone’s cheering for each other to do well.”

While unfortunate for Aldridge, Nets fans could be celebrating a championship in July. That is not to say all of New York will be celebrating with them. 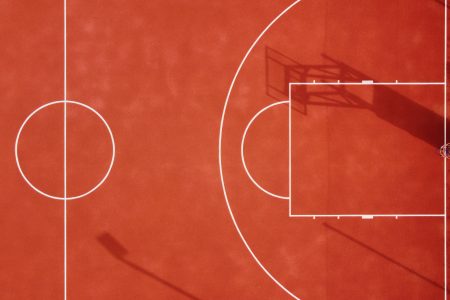 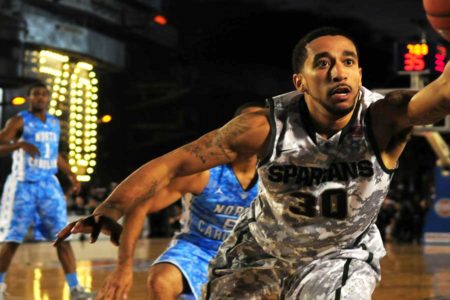