Authorities responded to the fire in New York City’s northernmost borough at about 3 a.m. on Sunday morning. Police say the children were pulled from the smoldering fire unconscious and transported to Lincoln Medical Center.

Seven-year-old Hazel Martinez was pronounced dead at the hospital. The 3-year-old child remains in critical condition.

The identities of the children were not released.

The fire marshal is investigating the cause of the fire.

Marcus Wiggins, 45, Wanted For Rape & Sexual Assault, Turns Himself In 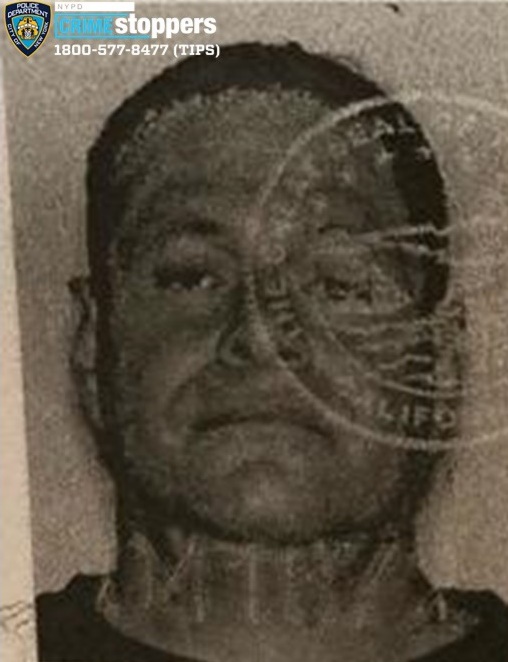