Another shotgun robbery in the Bronx has investigators trying to determine if the crime was part of a larger pattern in the area.

The New York City Police Department says two men held up a bodega on East 174th Street in the Mount Hope section of the Bronx early this morning, stealing cash from the register before taking off.

“They just come, one with a shotgun, another one with a little pistol in the hand,” said a store worker. “They just come, I tell them, ‘Take the money, whatever you want to take with this…and just leave.’ They take it. What can I say?”

No one was hurt in this morning’s holdup.

Police are looking for tips from the public on a string of similar incidents. Two men wearing ski masks and using a shotgun have robbed seven other stores in the Bronx since January 7th. 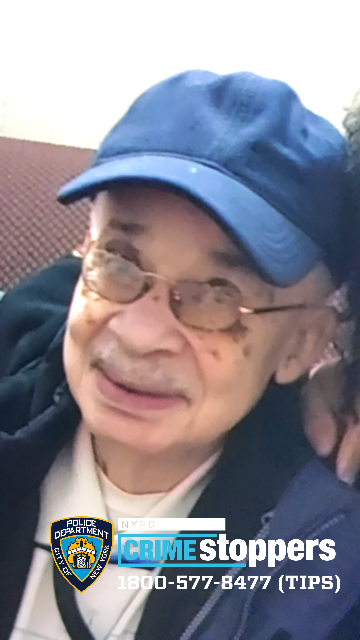 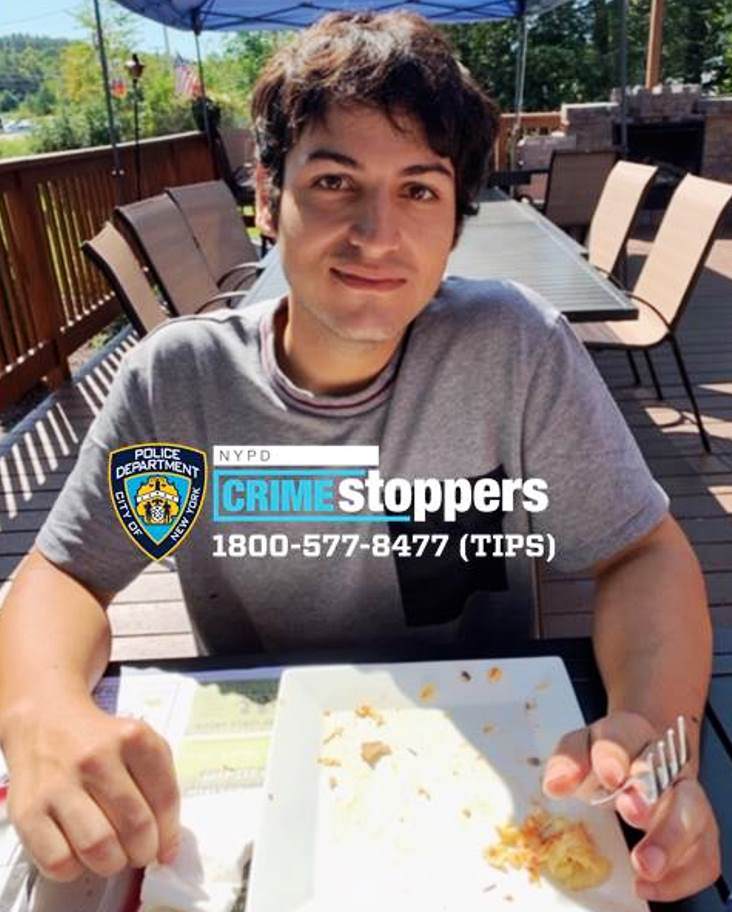