Borough President Diaz, Jr. was joined by schoolchildren from P.S. 205, who donated the first toys of the year.

The toy drive partnership between the Bronx Zoo and the Borough President is an annual tradition that spans more than a decade. The Bronx Zoo will serve as a collection point for new, unwrapped toys donated by members of the community. Toys will be collected through December 31 and will be distributed by the Borough President’s office to local veterans and active-duty members of the military and their families.

In appreciation for their generosity, those who make a qualifying donation of a new, unwrapped toy at any of WCS’s wildlife will receive a free ticket to the Bronx Zoo or New York Aquarium.

For more information on how to donate, please visit BronxZoo.com. 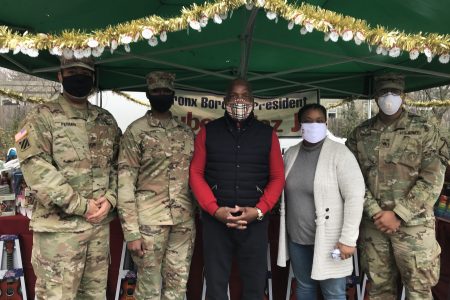 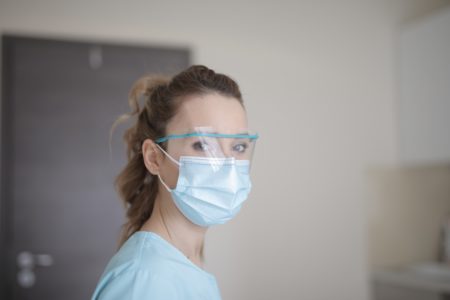