There likely is not an angler East of the Mississippi River that does not long for the days when wild Atlantic Salmon teemed in eastern waters ranging as far South as Long Island Sound and northward to Newfoundland and Quebec.

Before the dams and pollution of the industrial revolution wiped out these formally abundant stocks of Atlantic Salmon, beginning in rivers such as the Connecticut, Merrimack, and Androscoggin, a tale of an angler in the northeastern US wetting a line and hooking up one of these prized fish would not have been considered noteworthy. These days, however, it is quite the contrary. Given such, you can imagine the surprise of New York City resident Pierre Champion when he did just that just over one week ago.

Champion, a dedicated fly fisherman, paddleboarder and kayaker who religiously plies the urban waters of New York City in search of striped bass and other expected species, was searching some submerged structure off City Island in Bronx, when he encountered a most unexpected quarry. On Champion’s second exploratory cast, he hooked up a fish that he immediately noted did not fight like a striped bass or bluefish, species that he would have expected to encounter this time of year in the western reaches of Long Island Sound. Suspecting a weakfish, Champion reeled the fish in after a relatively short fight to discover a trout like fish that was hooked through the gills and bleeding badly.

Unfortunately, the fish was wounded too badly to survive. Upon closer inspection, Champion suspected the fish to be an Atlantic Salmon. He took the fish to Jack’s Bait and Tackle on City Island, where one staff member exclaimed “I have been working here for more than 15 years, and I have never seen something like this. Ever.” Connecticut DEC has since confirmed the catch to be an Atlantic Salmon that is suspected to have been one of the very few wild Atlantics that still spawn in the Connecticut River. Officials responded to Champion via e-mail, stating

“First, we got the opinion of Connecticut’s salmon expert and he agrees with you. His response: “This is definitely an Atlantic salmon. Moreover, I do not believe that it is a hatchery fish—one of the broodstock that we stock into the Shetucket and Naugatuck rivers as part of the broodstock trophy fishery. I believe this to be a wild, post-spawned Atlantic salmon departing the Connecticut River, not entering it. I suspect that it entered the river last year, spawned, and was late to depart back to the ocean as a kelt due to the absence of a spring freshet. The fish is very skinny and not fully reconditioned as we would expect a bright incoming sea-return fish to have done. You can see that it is mostly head. It may have gotten lost in Long Island Sound and begun feeding and partially reconditioned.”

Now the bad news. Atlantic salmon are an endangered species and you are prohibited by law to take or possess them. We know it was not intentional, and that the fish died because of bleeding. If you still have the fish or any parts of it, I’d ask that you please surrender it to DEC and we’ll send it to Connecticut for analysis. I can make arrangements to have it picked up by Law Enforcement. We will not file any charges.”

Champion has since surrendered tissue, scales and flesh along with high resolution pictures of the fish to Connecticut DEC.

Keep up with Pierre Champion through his blog, I Fish NY. 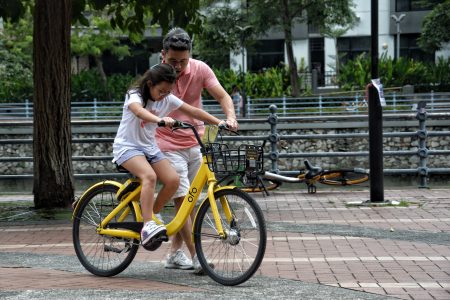 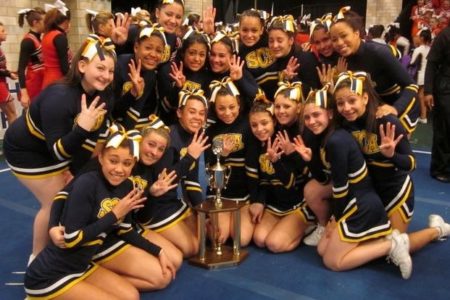