An off-duty NYPD police officer committed suicide by shooting herself in the head in her Bronx apartment early Sunday, May 31, 2020.

Reportedly, the officer, who worked in Manhattan’s East Harlem’s 23rd Precinct, shot herself in her Throgs Neck apartment shortly prior to 02:00 a.m.

Her girlfriend, who is a police officer in the same precinct, walked into the apartment and discovered her dead. 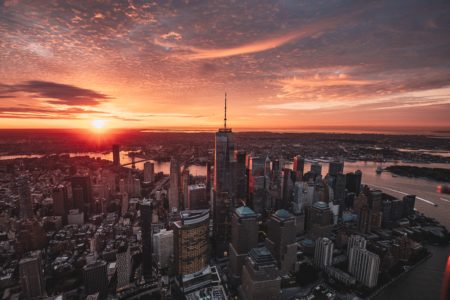 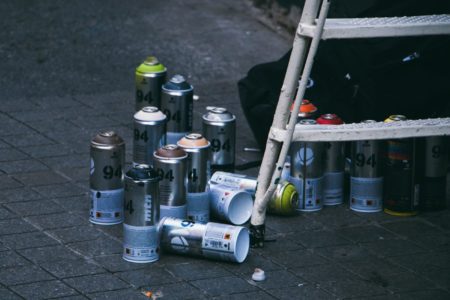