Home / News / Art / An Author’s Sojourn From West Chester, PA To The FBI

Retired FBI agent Jack Owens always knew he would go far, but even he didn’t know his first sojourn would be running away from home and riding his bicycle 35 miles to join the Navy at age 14.

Thirty-five miles is the distance between West Chester to the Philadelphia Navy Yard, a far piece for a youngster. It should be noted the Navy was perhaps impressed with his determination but turned him down.

The Navy’s loss, however, was to be the FBI’s gain, a career crime-buster who worked both the everyday federal crime milieu but also toiled in undercover counter-intelligence during the Cold War.

It has all been grist—his upbringing in West Chester and earlier in southern West Virginia— for the fictional books Owens has written post-retirement, from three fictional works to an autobiographical account of his FBI years.

He is now, from his home in Birmingham, AL, working on a third of his “Pock Series”, about a disfigured serial killer who quotes the Bible and whose philosophy makes it difficult not to like certain of his qualities.

All writers are influenced by their surroundings. Owens has fond memories of West Chester, even the time he got caught fighting in the hallway of West Chester Junior high, right outside the principal’s office. He was suspended for three days.

Not wanting to wait around the principal’s office where he was told to spend the afternoon, Owens figured the situation could not get worse and lit out on his baby-blue bike to join the Navy.

“I took Route 3 from West Chester to Philly, using both sidewalks and roads, peddling for all I was worth,” recalled Owens. “I was inspired by the thought of fulfilling a childhood dream of a career in the US Navy.”

While the Navy never happened, after graduating from West Chester High school (now Henderson High School) in 1962, he went on to American University in DC and Alabama law school.

Subsequently, he was recruited into the FBI and had an illustrious three-decade career.

“My parents were both upset and relieved. My mom complimented me for having the presence to pack clean socks when I ran away, and my father was cheered. I won the school fight,” said Owens. “My late brother Bob who became a local West Chester legend as a baseball player only laughed. He said no self-respecting kid rides a baby-blue bike—only girls,” he added. 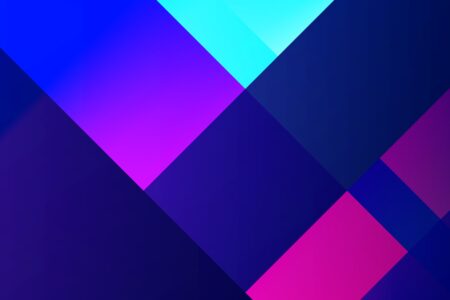 The Bronx Museum Of The Arts Needs You 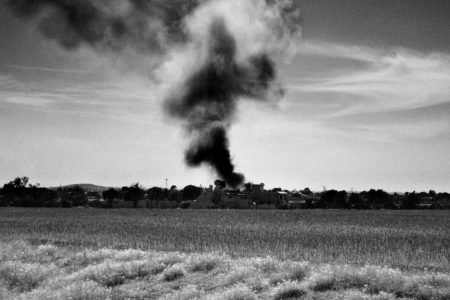 Attacks On The Press: Mexico – A Group Exhibition