Manhattan District Attorney Cy Vance, Jr. today filed charges against Amy Cooper, 40, in New York County Criminal Court. Ms. Cooper is charged with Falsely Reporting an Incident in the Third Degree, a misdemeanor, for falsely reporting an assault in the Central Park Ramble on May 25, 2020.

“Our Office is committed to safety, justice, and anti-racism, and we will hold people who make false and racist 911 calls accountable,” said District Attorney Vance. “As alleged in the complaint, Amy Cooper engaged in racist criminal conduct when she falsely accused a Black man of trying to assault her in a previously unreported second call with a 911 dispatcher. Fortunately, no one was injured or killed in the police response to Ms. Cooper’s hoax. Our Office will pursue a resolution of this case which holds Ms. Cooper accountable while healing our community, restoring justice, and deterring others from perpetuating this racist practice.”

As alleged in the Complaint and as stated on the record in court by Executive Assistant D.A. Joan Illuzzi, Ms. Cooper called 911 and told a NYPD dispatcher that a Black male was threatening her inside the Central Park Ramble. In a previously unreported second phone call, Ms. Cooper repeated the accusation and added that the man “tried to assault her.” When responding officers arrived, Ms. Cooper admitted that the male had not “tried to assault” or come into contact with her.

Executive Assistant D.A. Joan Illuzzi (Chief of the Trial Division) is handling the prosecution of this case.

D.A. Vance thanked the members of the New York City Police Department’s Central Park Precinct and Communications Section for their assistance with the investigation.

The charges contained in the complaint are merely allegations, and the defendant is presumed innocent unless and until proven guilty. All factual recitations are derived from documents filed in court and statements made on the record in court. 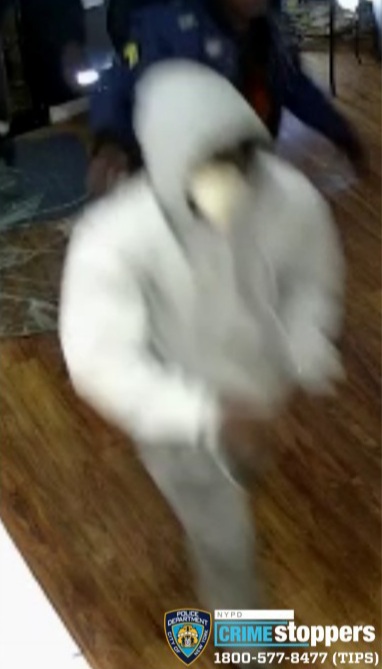 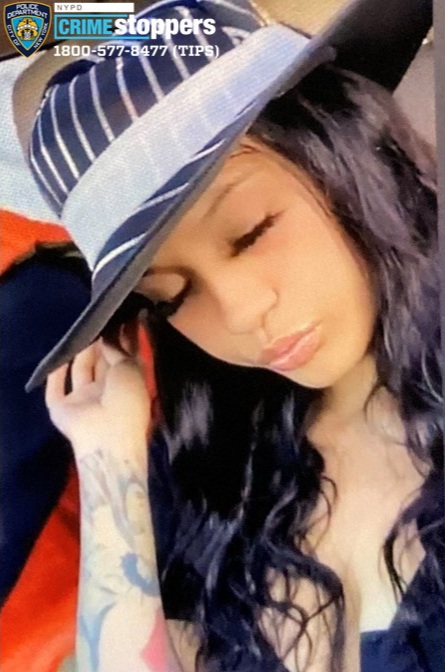