The NYPD welcomed the American Association of Suicidology (AAS) today, for the second of two Law Enforcement Psychological Autopsy (LE-PA) trainings at NYPD Headquarters this month. NYPD personnel, both uniformed and civilian, attended the training to gain a deeper understanding of the risk factors and warning signs of suicide, as well as how the LE-PA protocol can be applied when investigating a NYPD member’s death by suicide.

“If a member of our NYPD family dies by suicide, it is vital that we do absolutely everything we can to understand why,” Police Commissioner Dermot Shea said. “The Law Enforcement Psychological Autopsy training provided by the American Association of Suicidology has given us a deeper understanding of these types of crises and, importantly, helped us identify ways to prevent future tragedies.”

“The American Association of Suicidology (AAS) is honored to partner with the NYPD on this training to ensure that law enforcement individuals are receiving specialized, life-saving resources. We highly value the work and dedication of those on the force, and they absolutely deserve to receive all the tools they can to empower each other and to help save the lives of their fellow officers,” said Colleen Creighton, Chief Executive Officer of AAS.

The training was conducted by Ramya Sundararaman, MD, and William “Bill” Schmitz, Jr., PsyD. Ramya serves as the Psychological Autopsy Training Director, AAS; Bill is a Clinical Psychologist with the Southeast Louisiana Veterans Health Care System, as well as Past-President of AAS.

The Psychological Autopsy was created in the 1960’s by Dr. Edwin Shneidman, as well as Robert Littman, MD, and Norman Forborow, PhD, as a way to identify contributing factors resulting in a person’s death by suicide. In 2007, the AAS standardized the Psychological Autopsy process and protocol. The LE-PA was designed to fit the unique needs of law enforcement. According to Blue Help, more law enforcement officers in the United States die by suicide compared to dying in the line of duty.

The NYPD is utilizing the LE-PA as a scientific approach to analyzing information and data to further understand the factors associated with suicide and suicide prevention. These trainings are part of NYPD’s multifaceted approach to stop suicide, build a more resilient workforce, and further enhance the mental health of its members. 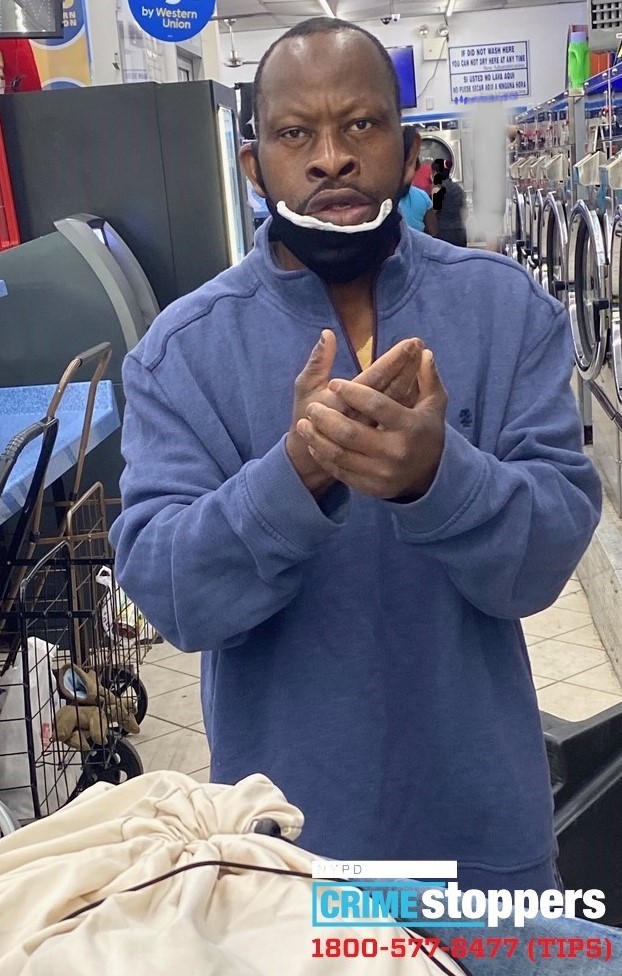