The four year ordeal of jailed American exchange student ended with tears of joy on October 3, 2011, when an Italian appeals court threw out her murder conviction – and ordered her freed.

Knox collapsed into the arms of a cheering relative before she was rushed out of the courtroom by court officers while prosecutors sat in stunned silence near the grim-faced relatives of murder victim Meredith Kercher, 21 of England.

“We’re thankful that Amanda’s nightmare is over,” Knox’s sister, Deanna Knox, said. “She has suffered for four years for a crime that she did not commit.”

The gorgeous Knox, labeled a sex-obsessed ‘femme fatale’ by the prosecution, and nicknamed Foxy Knoxy by members of the press, has endured four years of public scrutiny.

Rosemary Hernandez, 30, Arrested For The Murder Of Rafael Garcia, 22 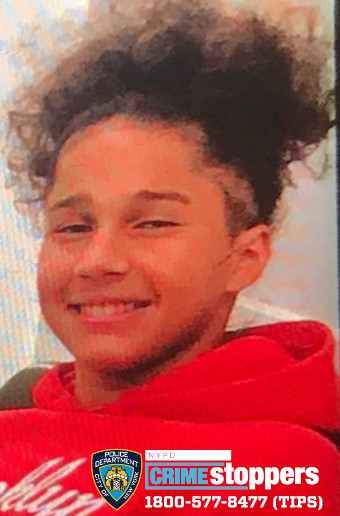