A group of Horace Mann alumni who say they were sexually abused while students there are calling on the elite New York City school to appoint an independent investigator.

The four men, along with attorney Gloria Allred, also called on the state Legislature on Monday to pass a bill that would eliminate the statute of limitations on sex abuse cases. The men, now in their 40s and 50s, said they were abused as teens.

Allegations that the students in the school were abused over decades in the 1970s to 1990s first came to light last year, in a New York Times Magazine story.

On Monday, Jon Seiger, 51, accused several teachers and an administrator of subjecting him to repeated episodes of sexual abuse during his high school years. He named four men, all of whom are now dead.

“My childhood was taken from me,” he said. “There was no safe place anywhere at Horace Mann, because everywhere I turned, another predator lurked.”

The school has said it is cooperating with a review of the situation by the Bronx District Attorney’s Office.

Allred represents 25 former students who are alleging they were abused, 3 women and 22 men. 20 of them have reached settlements with Horace Mann.

Some Horace Mann alumni who formed a coalition to address the allegations have hired former judge and sex crimes prosecutor Leslie Crocker Snyder to conduct an independent probe of the alleged abuse.

Allred said she was waiting to see if the school would agree to conduct its own investigation before deciding whether she would advise her clients to participate in the alumni probe.

She said it was important for the school to commit to an investigation, so that any records it possesses could be brought to light. 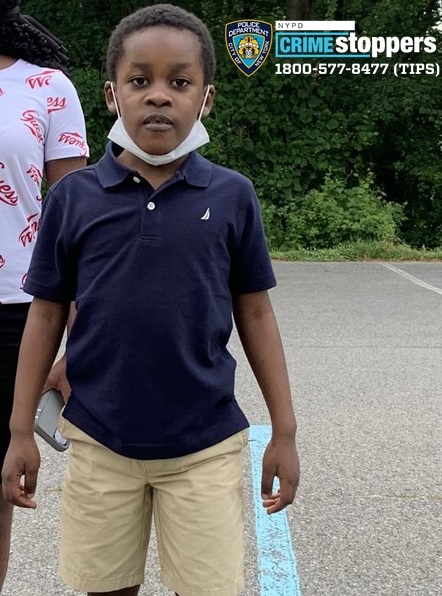