Casino gaming fans from New York and beyond will have their eyes on Las Vegas this week as the Global Gaming Expo, or G2E for short, will be taking place in Las Vegas.

Organised by Reed Exhibitions and presented by the American Gaming Association, the Global Gaming Expo is widely regarded as being the largest casino gaming trade show in the world. Historically, it has been the first place for players and even industry insiders to get their hands on the biggest and best new technologies that will be hitting Vegas itself, Atlantic City and casinos and clubs around the country in the coming months.

The show is taking place at the Sands Expo and Convention Centre and all of the industry’s heaviest hitters will be present, including the hugely dominant Aristocrat and IGT. In addition to the typical focus on games, the show will also be introducing a new element, known as the Integrated Resort Experience. As well as gaming technology, this part of the show will even cover hospitality, catering services and general entertainment, so attendees may well get to take a sneak peek at what can be expected from nearby casinos in terms of more than just games.

That said, the reputation and sheer size of the show was built on it being all about the games and the best place to get a first glance at everything new, covering land based action, online gaming and even the current industry darling, mobile casino gaming.

Mobile gaming is currently attracting more players than ever before, and some sources even peg it as being almost on par with its online counterpart in terms of the number of concurrent players. With the likes of IGT focusing heavily on the sector, even going as far as to ensure that virtually every new release is compatible with all of the very latest mobile devices. Their newest games, such as Tokidoki Lucky Town and Wheel of Fortune on Tour, both fit the formula, having landed at mobile casinos on the very same day as they were to be found online.

The wide ranging focus of G2E ensures that there will be some surprises in store, with speculation that mobile gaming may even interact with the land based experience in some way. Most modern casinos have done away with old fashioned membership cards, for example, with electronic solutions taking their place. However, this could well be the year we see this being taken to the next level, with mobile apps not only offering a selection of the games on offer in the casinos but also account management that spans online accounts and land based play.

Integration certainly seems to be the word on many lips that will be in Las Vegas this week and it is widely known that the casino gaming industry can be relied upon to be at the cutting edge of technology. In short, mobile gaming could get even bigger and better, especially with new US casinos springing up at a rapid pace as the regulations become increasingly accepting. The days of playing a mobile slot on your way there and then picking up where you left off on the machine may be a way off yet, but we should know by the end of this week if that is the kind of direction that things will be taking!

Microgaming Expanding Its Activity For 2017 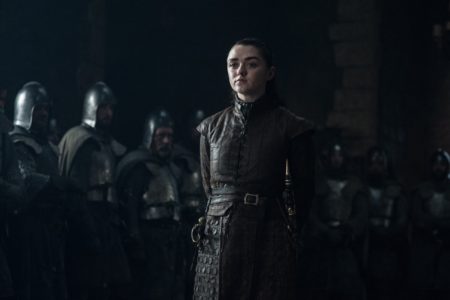 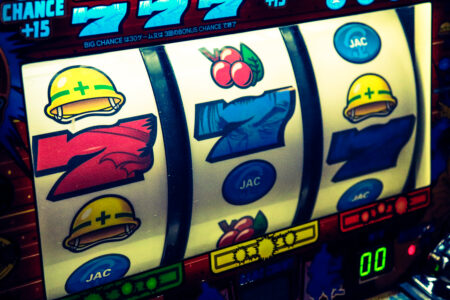