New York State Agriculture Commissioner Patrick Hooker today warned consumers not to eat “Eviscerated Dried Vobla” sold by International Food located at 1110 Pennsylvania Avenue, Brooklyn, New York 11207, because the product was found to be uneviscerated and has the potential to be contaminated with clostridium botulinum spores, which can cause Botulism.

Consumers are warned not to consume the product even if it does not look or smell spoiled.

The “Eviscerated Dried Vobla” was offered for sale in un-coded vacuum packaged polybags and sold in the New York City metropolitan area.
Uneviscerated processed fish is prohibited under New York State Department of Agriculture and Markets’ regulations because clostridium botulinum spores are more likely to be concentrated in the viscera than any other portion of the fish. Uneviscerated fish has been linked to outbreaks of Botulism, a serious and potentially fatal food-borne illness. Symptoms of Botulism include blurred or double vision, general weakness, poor reflexes, difficulty swallowing and respiratory paralysis.

The “Eviscerated Dried Vobla” was found by New York State Department of Agriculture and Markets food inspectors during a routine inspection of the firm. Subsequent analysis by New York State Food Laboratory personnel confirmed the product to be uneviscerated.

No illnesses have been reported to date in connection with the product. Consumers who have this product are advised not to eat it. 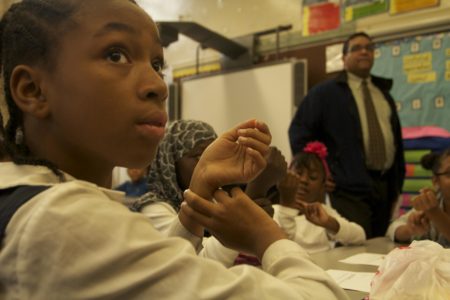 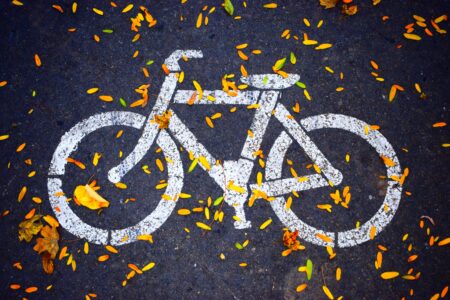