New York State Agriculture Commissioner Patrick Hooker today alerted consumers that Brighton Bazaar Inc. of Brooklyn, New York is recalling Treknas Atlantic Herring, because the product was uneviscerated and has the potential to be contaminated with clostridium botulinum, a bacterium which can cause life-threatening illness or death.

Consumers are warned not to consume the product even if it does not look or smell spoiled.

The recalled Treknas Atlantic Herring is packaged in a round plastic container with a net weight of 1.3 kg and was sold in New York State.

The Treknas Atlantic Herring was discovered by a New York State Department of Agriculture and Markets food inspector during a routine inspection and subsequent analysis of product by New York State Food Lab personnel confirmed the fish was not eviscerated prior to processing.

No illnesses have been reported to date in connection with this problem. Consumers who have Treknas Atlantic Herring are advised not to eat it. 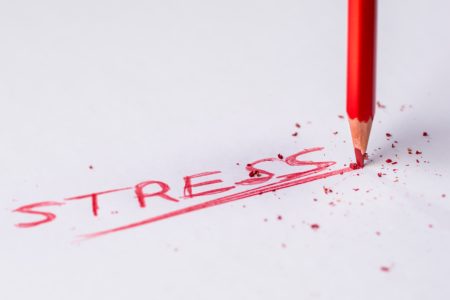 13 Tips To Reduce Your Stress & Improve Your Health 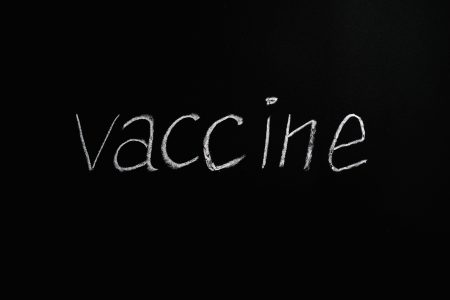