Al retired from Central Hudson as an Estimator after 40 years and was currently employed with Manheim NY Auto Auction. He proudly served with the U.S. Army as a Radar Operator, E-4, was a life member and served as past Chief of the Dan Leghorn Engine Co., was Assistant Scout Master with the Boy Scouts of America and was a life member of Black Rock Fish & Game Club. Al was a loving husband, father and grandfather who enjoyed hunting, the outdoors, and car shows. He will be dearly missed.

Survivors include his wife of 48 years, Margie, at home; two sons: Eric Christein of Gardiner and Brian Christein and his wife, Suzanne Kolesnikoff of Montgomery; his sister, Catherine DeCerbo of Vero Beach, FL; grandchildren: Jack Edward and Ella Grace Christein; and nieces and nephews: John Kulisek, Jeffrey Kulisek and Tia DeCerbo. In addition to his parents, he was predeceased by a son, Craig Albert Christein.

Visitation will be held from 4 to 8 p.m. on Monday, May 12th at Brooks Funeral Home, 481 Gidney Ave., Newburgh. A Firematic Service will be held at 7 p.m. Monday evening with members of the Dan Leghorn Engine Co. to honor their fallen comrade. A Funeral Service will be held at 11 a.m. on Tuesday, May 13th at the funeral home, with Deacon Anthony Ferraiuolo officiating. Burial will follow in Woodlawn Cemetery, New Windsor.

Memorial contributions in Albert’s memory may be made to Dan Leghorn Engine Co. No. 1, Inc., 426 South Plank Road, Newburgh, NY 12550. 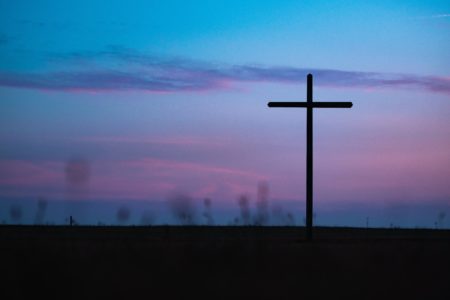