Alan Bell is planning a new 173-unit residential project across two buildings in the Williamsbridge neighborhood.

The developer’s company B&B Urban is in contract to buy a 30,000-square-foot development site in Williamsbridge that spans four parcels: three between 718 and 722 East 212th Street, each of which span 3,300 square feet, and an adjoining parcel on East 211th Street that spans 20,000 square feet.

B&B is purchasing the property from Ace Tents Amusement Corp., a traveling carnival company based in Yonkers.

Bell did not immediately respond to a request for comment. He has not filed plans for the project yet, but it is listed as under development on B&B’s website. It would consist of a pair of eight-story buildings spanning 171,000 square feet, and 30 percent of apartments would be set aside for formerly homeless families earning less than 30 percent of area median income.

Bell is also planning an affordable housing building with 100 residential units in Cypress Hills at 315 Linwood Street, and the company secured $61.8 million in funding earlier this year for its and L+M Development’s 13-story supportive housing project in the Bronx at 2700 Jerome Avenue. 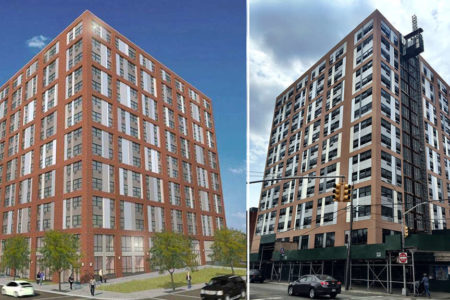 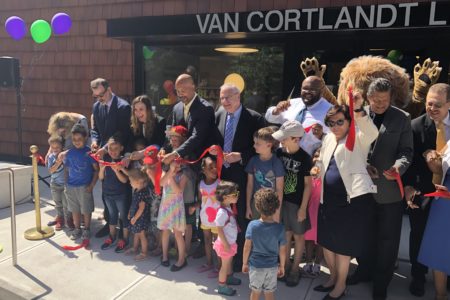