The husband of an obese Bronx woman who died in Hungary after three airlines refused to let her board a plane to return to the U.S. has settled a $6 million lawsuit with the companies.

Vilma Soltesz, 56, traveled with her husband, Janos Soltesz, to her native Hungary in October of 2012 to see family. Vilma Soltesz, who weighed more than 400 lbs. and was diabetic and in a wheelchair, became more sick while overseas and her doctor told her to return to New York immediately.

But at the airport, the skylift – a machine airlines use to transport people onto the plane – was broken. KLM Airline said she could not board. Two other airlines, Delta and Lufthansa, told her the same thing.

“He just look at her and said, ‘No, I’m not taking her,'” said Janos Soltesz after the ordeal. “I was crushed.”

The couple searched for other ways to get home to her doctor but Vilma Soltesz died in Hungary.

In November 2012, Janos Soltesz filed a $6 million lawsuit against the airlines, alleging recklessness, wrongful death and gross negligence. The case was settled out of court on August 27, 2014. 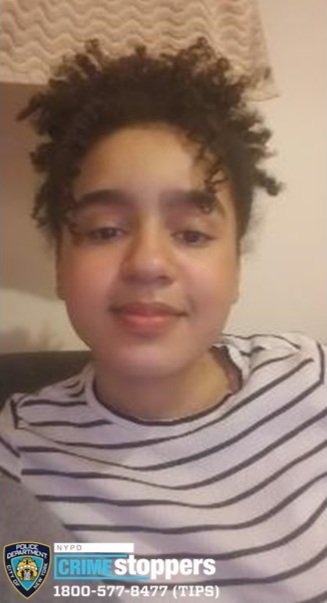 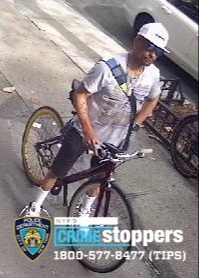 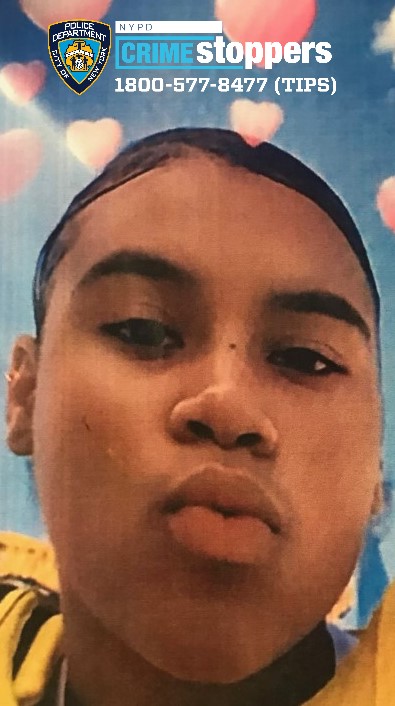