On Monday, March 18, 2019 at approximately 2359 hours, police responded to a 911 call to investigate a possible child abuse incident at Lincoln Hospital.

Upon arrival, officers were informed by tending personnel that EMS had earlier responded to 530 E. 137 Street, apartment 14A, (PSA#7 – Mill Brook Houses) for an aided child. EMS removed a 1-month-old male from the apartment to Lincoln Hospital, in serious condition, with trauma about the head.

The child was subsequently transported via EMS to Colombia Presbyterian Hospital, where he was pronounced deceased. The Medical Examiner will determine the cause of death.

Pursuant to an ongoing investigation in regard to the incident described above, the following individual has been arrested and charged as of March 19.

The above listed incident has been deemed a homicide as of March 22. The investigation remains ongoing. 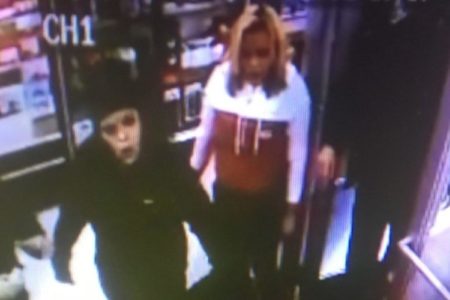