Montefiore Health System and Empire BlueCross BlueShield have announced a new multi-year agreement, which will focus on improving access to quality and affordable healthcare in the Bronx and across New York, and will feature several outreach initiatives and community partnerships, such as nutrition services, a mobile health unit, and more.

“The new multi-year agreement reached by Montefiore Health Systems and Empire BlueCross BlueShield is a tremendous step towards our goal of improving health indicators in the Bronx,” said Bronx Borough President Ruben Diaz, Jr. “Combatting health and healthcare issues has been a priority of mine since I first took office, and I am thrilled to see that this national company has stepped up and prioritized the health of my constituents while others, like UnitedHealthcare, have abandoned the Bronx, leaving tens of thousands of our residents without access to the doctors they trust during a global pandemic.”

The Bronx has ranked 62 out of New York’s 62 counties for health outcomes for a number of years, and The Bronx has been hit particularly hard by the CoViD-19 pandemic.

“As we continue to fight against this pandemic, it is essential that all Bronx residents have access to quality and affordable care, and I would like to congratulate both Montefiore Health System and Empire BlueCross BlueShield for working together in good faith on this historic agreement that will help achieve that,” said Bronx Borough President Ruben Diaz, Jr.

“Ensuring access and coverage is critical for many families, and especially during the ongoing public health crisis facing our nation,” said Congressman Adriano Espaillat (NY-13). “I commend Montefiore and Empire BCBS for coming to the table to reach an agreement in the interest of those who are counting on them the most – our community.”

“In the middle of a pandemic, the last thing people should be worried about is whether they can get to see a doctor. I am encouraged by this progress, but UnitedHealthcare and Montefiore must also come to an agreement as soon as possible. Lives are at stake,” said Congressman Jamaal Bowman (NY-16).

“The new contract agreement between Montefiore Health System and Empire Blue Cross Blue Shield not only reflects both parties’ willingness to negotiate in good faith, but a commitment to invest in community health to improve overall outcomes,” said State Senator Gustavo Rivera, Chair of the New York Senate Health Committee. “At the same time, UnitedHealthcare’s shameful unwillingness to negotiate a fair contract with Montefiore has left thousands of New Yorkers without the coverage they need in the middle of a pandemic. I hope that other insurers, in particular UnitedHealthcare, take note of what it means to be a responsible actor and that this agreement serves to raise the standard for plan negotiations. I remain committed to transforming our health care system for every New Yorker to care for patients over profits.”

“The agreement between Montefiore and Empire Blue Cross Blue Shield shows what can happen when two sides come together for the greater good. I applaud both of them for ensuring that our residents get the health coverage they need,” said Assemblywoman Nathalia Fernández. “At the same time, it is disgraceful that United Healthcare has not attempted to come back to the negotiating table after walking away months ago. Every day they refuse to engage with Montefiore is another day Bronxites that rely on Medicaid and Medicare get closer to being kicked off their coverage. That is simply unacceptable.”

“The monumental deal reached between Montefiore Health System and Empire Blue Cross Blue Shield is a victory for all Bronxites. With Montefiore being not only the largest health network but also the largest employer in the Bronx, this continued partnership will be a long-term investment to addressing some of the Bronx’s health challenges. I commend both parties for putting patients’ needs above all else and making positive health outcomes more attainable.” said Assemblywoman Karines Reyes.

“I applaud the positive and productive relationship that Empire BlueCross/BlueShield has built with Montefiore to help meet the health needs of Bronxites. Whether it is providing no cost flu shots, supporting emergency food distribution during the CoViD-19 pandemic, helping educate people on important health topics, or simply maintaining their health insurance coverage – this is the type of relationship all health insurance corporations should try to have with the communities they serve. The new agreement announced by Montefiore and Empire BC/BS is particularly good news because it is in stark contrast to the tens of thousands of Bronxites who are hurt by the ongoing UnitedHealthcare coverage termination. Thank you to Empire BlueCross/Blue Shield for not denying your customers access to their trusted doctors during the middle of a pandemic and thank you to Montefiore for the healthcare you provide to thousands and thousands of Bronxites,” said Assemblyman Jeffrey Dinowitz. 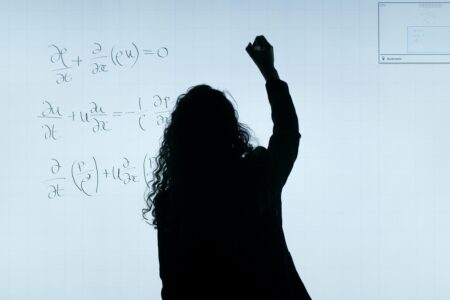 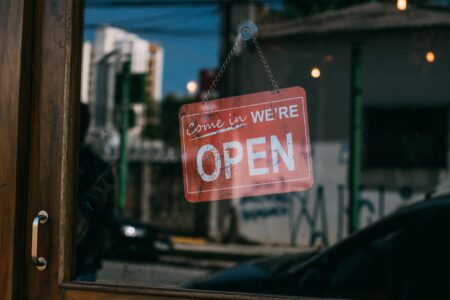