This violent massively multiplayer game is launching in just days, and we take one final jaunt.

Massively multiplayer games are usually pretty abstract. You pretend to be some kind of elf who goes out and repeatedly whacks skeletons and giant rats with big swings of a rusty sword as your computer does a bunch of invisible math to determine whether or not you hit. If you survive, you gain experience points, and maybe some treasure. Eventually, you get to be a level 2 elf who can afford to purchase a slightly less rusty sword. In Age of Conan: Hyborian Adventures, the combat isn’t abstract; it takes place in real time, and you control every stroke of the sword (or arrow, or magical spell you fling at your foes) with individual key presses, and you can even perform various combo attacks by stringing them together. The game is finally set to launch very soon, and we took the opportunity to try it out one last time.

As we have mentioned in our extensive previous coverage, the game takes place in the lush and dark world of Conan the Barbarian, created decades ago by pulp-fiction author Robert E. Howard (and later immortalized by a certain California governor). You play the game as a recently emancipated slave from one of three nations: the northern realm of Aquilonia (which is currently ruled by Conan himself), the barbarian territory of Cimmeria (Conan’s homeland), or the mysterious kingdom of Stygia, home of dusky-skinned sorcerers and snake cults.

In our session, we chose to play as a Cimmerian ranger, a character class that attacks primarily with a bow to hit enemies from a distance, though the game has numerous other character classes built around the classic fantasy archetypes of warrior, wizard, thief, and priest. As we’ve mentioned previously, the game offers extensive character-appearance customization options, from body tattoos, to default facial expressions, to different hairstyles, to scars, to just how bent you want your character’s nose to be. We do not have any screenshots of our most recently created female character. And we’ll take this opportunity to remind you that Age of Conan is a game that’s rated “M” for mature. Given those two facts, we’ll let you figure out for yourself why we don’t have any screenshots of character creation (or any screenshots of our female character without any body armor equipped, either).

Like with our previous game sessions, we began our career washed up on the shore of Tortage, a city of freebooters who do not look kindly on recently emancipated slaves. We quickly ran through the jungle, freed a fellow slave, and then hunted down the slaver who would reveal our identity to the authorities. Eventually we made our way to the city, slaughtering a few dozen bandits, Pict savages, evil demons, and jungle apes along the way. Age of Conan’s real-time combat system seems to work just fine on the eve of its upcoming launch, and it registers our keyboard inputs quite well. New characters begin their lives with only three directional attacks, but can later learn combos that deal devastating amounts of damage and have other effects, such as flinging enemies backward. We also put our low-level character’s admittedly meager skills to the test against enemies that shifted their protections from one flank to the other; as we have covered previously, enemies may shift their protections to one of four sides, indicated onscreen by a stack of transparent white marks surrounding their bodies. Attacking a heavily armored side is futile, whereas attacking a flank that has no armor at all often deals much better damage.

From what we can tell, the early-game experience in Age of Conan seems to work just fine, which bodes well for a game that has been some years in development and has seen a lengthy beta test that has featured numerous patches and additions, practically daily, to resolve various issues and improve the game. Age of Conan launches next week. 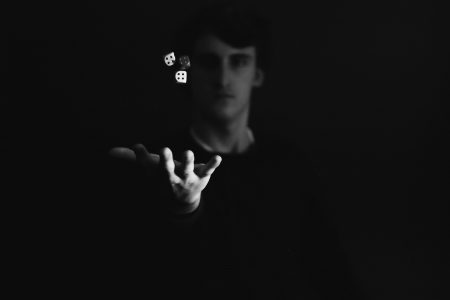 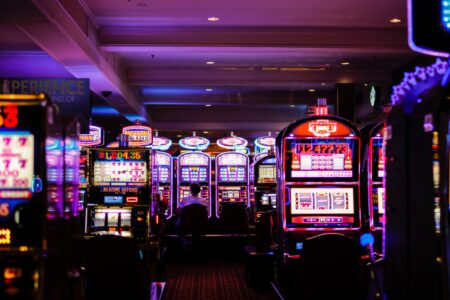 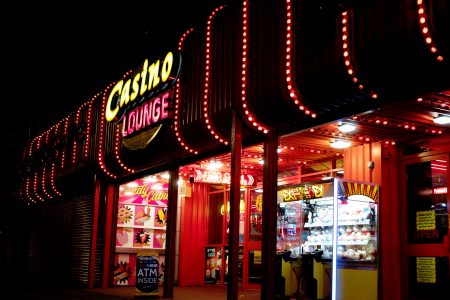