You should know that the Abrazo Dominicano (The Dominican Embrace) will take place this Friday July 28th at 7:00 p.m. at Maestros Caterers located at 1703 Bronxdale Avenue in the Bronx.

The Abrazo Dominicano is a free banquet, (by invitation only) for five hundred people, sponsored by me together with Assembly members Marcos Crespo, Luis Sepulveda, Victor Pichardo, and Councilmember Rafael Salamanca.

Abrazo Dominicano is celebrated as a prelude to the Bronx Dominican Parade, and in recognition to the many social, religious, economic, political, contributions including the redevelopment of Bronx County.

It is important for you to know that also the Bronx Dominican Parade, will be taking place this coming Sunday July 30th at 12:00 noon, along the Grand Concourse in Bronx.

You should also know that the Bronx Dominican Parade is one of the many community organizations that, I as a NYS Senator have been able help. A few years ago as a request made to me by Ms. Rosa Ayala, and Mr. Felipe Febless. I was able to allocate $50,000.00 from the NYS Senate, to help with “La Casa Cultural Dominicana”.

I would also like you to know that since 1979 the treatment, distinction, respect, and support that I have received from the Dominican Community has been the envy of many including some elected officials.

It is for this and many other reasons that for many years I have been celebrating the Abrazo Dominicano to honor and recognize the Dominican Community in Bronx County.

I am Senator Ruben Diaz and this is what you should know. 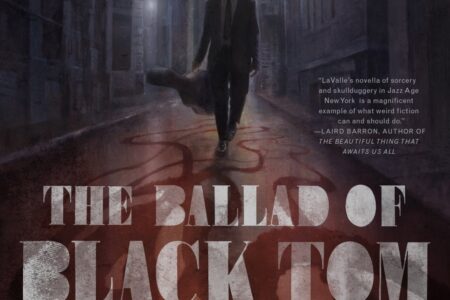 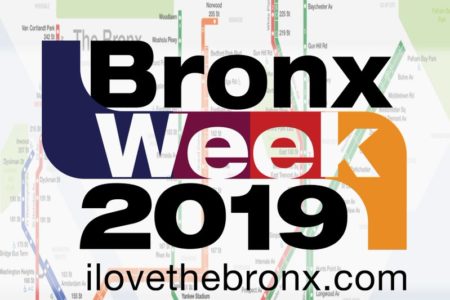