Upon arrival, officers observed a 43-year-old male with trauma about the body and stab wounds to the torso. EMS responded to the location and transported the victim to Lincoln Hospital, where he was pronounced deceased on Friday, June 21, 2019.

The deceased has been identified as follows:

Pursuant to an ongoing investigation, the following individuals have been arrested and charged as follows.

Additionally, on Friday, June 21, 2019 at 1300 hours, the following 17-year-old male individual was arrested and charged: 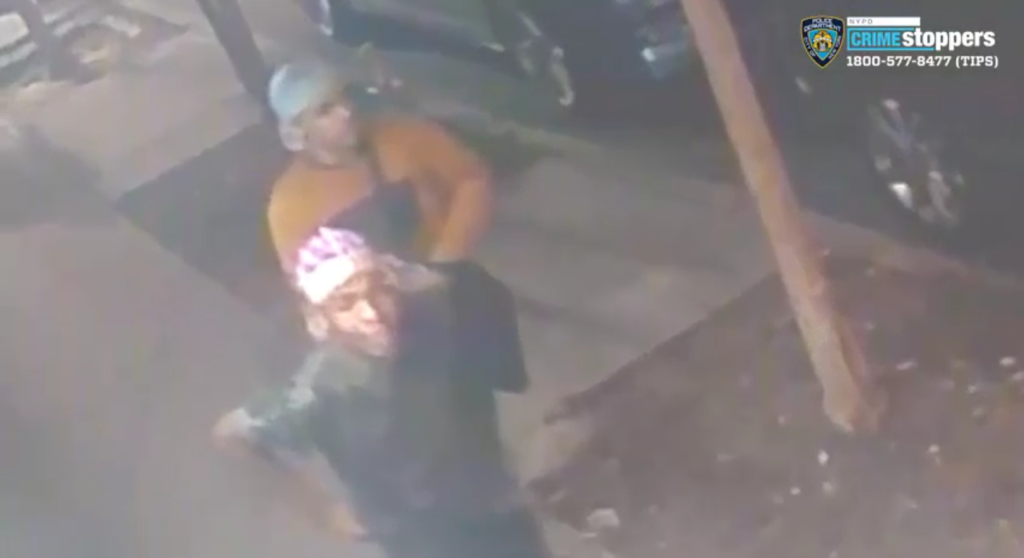 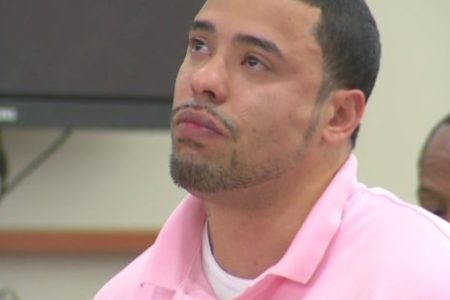