Sentenced to death for crimes they did not commit, The Exonerated portrays how it actually happened to six diverse individuals.

Culled from interviews, letters, transcripts, case files and the public record, The Exonerated tells the true stories of six wrongfully convicted survivors of death row in their own words. The six interwoven stories paint a picture of an American criminal justice system gone horribly wrong—and of six brave souls who persevered to survive it.

“This is a powerful and thought provoking play,” remarks Ms. Renton. “It is an important piece that shows the human flaws in our judicial system. More than that, though, this is a piece about the capacity of an individual to move forward with life even in the bleakest of circumstances.”

Center Stage Community Playhouse is a non-profit organization, providing quality theatrical entertainment by local talent since 1969. The Theater consistently produces shows in the Bronx that rival those produced in the off-off Broadway theaters of Manhattan. CSCP is located at Foster Hall, 2474 Westchester Avenue, Bronx, New York, 10461 and may be reached by phone at 347-789-7184 or through the website here. 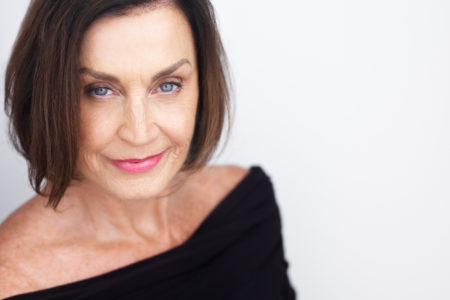