“Savor The Bronx” Restaurant Week is produced by The Bronx Tourism Council and takes place from January 06 through January 17, 2020.

“Our borough’s culinary institutions are second to none. Not only do we have world famous epicurean destination on City Island and Arthur Avenue, but we have hidden gems like Seis Vecinos in neighborhoods across the borough,” said Bronx Borough President Ruben Diaz, Jr. “I encourage foodies from all over the region to check out the flavors of The Bronx during our annual restaurant week event.”

There are 45 restaurants participating in this year’s initiative and all of them will be featured in the upcoming edition of The Bronx Visitor’s Guide.
The press conference featured samples from several borough eateries and food producers, including including Ceetay, Bronx Brewery, Empanology and Bricks & Hops.

A complete list of participating restaurants can be found here.

“As personal fans of The Bronx Restaurant Week we are very excited to share our Central American fare while ringing in the new year. This communal event provides us with a platform to showcase the cultural and flavorful richness The Bronx has to offer,” says Omar Canales, Social Media Manager of Seis Vecinos.

“This year we have 45 Bronx restaurants, a record number, participating in our 9th Annual Savor The Bronx Restaurant Week. I’m excited that among those who have played an active role in this initiative throughout the years, we also have some new eateries added to our list,” says Olga Luz Tirado, Executive Director of The Bronx Tourism Council.

More photos from the event are available here. 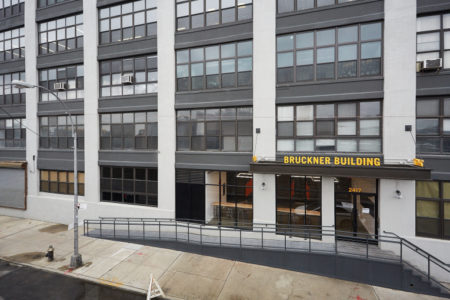 Inside The Transformation Of The Bruckner Building 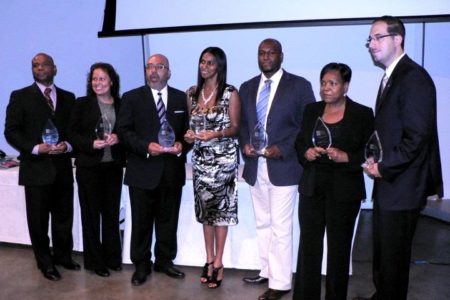