A century ago the Bronx was home to two well-known silent film studios, The Edison Studios on Decatur Avenue & Oliver Place (a few blocks from the location of the Film Festival) and Biograph Studios a.k.a. The Gold Medal Studios at 807 E. 175th Street. The Bronx Independent Film Festival was established to honor and revitalize the history of film in the Bronx and provide a new opportunity for filmmakers to submit work and a hub for audiences to appreciate it. BXFF showcases short and feature narrative, documentary, animation and experimental submissions from all over the world.

Edison Studios notable contributions to cinema included one of the first horror films, “Frankenstein,” released in 1910 and the first serial film, “What Happened to Mary” released in 1912. The 14-minute “Frankenstein,” starring Charles Ogle, took an entire week to film. This was a highly unusual schedule for the time. Silent movies were  usually filmed in one day. “What Happened to Mary” began a series of 12 episodes starring Mary Fuller. The silent film studio closed in 1918, but the Terry Brothers reopened the space in 1935 to start Terrytoons employing Bronx artists to hand paint the first animated color cartoon films.

Biograph Studios launched many silent film careers including: director, D.W. Griffith; cameraman, Billy Bitzer; and actors, Mary Pickford, Lillian and Dorothy Gish, Harry Carey, Lionel Barrymore, among others. Some twenty years after the sound stage closed, Martin Poll restored Biograph Studios and reopened it as the Gold Medal Studios (the largest film studio outside of Hollywood) where TV’s “The Naked City,” “Car 54 Where are You?” and movies like “Odds Against Tomorrow,” “A Face in the Crowd,” “The Fugitive Kind,” “Pretty Boy Floyd,” and “Butterfield 8” were filmed. Mr. Poll worked to simplify NYC filming permits and had the distinction of being sworn in as the Commissioner of Motion Picture Arts (precursor to the NYC Film Commissioner) on July 21, 1959 by then Bronx Borough President Lyons.

The Bronx Independent Film Festival is made possible with public funds from the Bronx Council on the Arts through the New York State Council on the Arts Decentralization Program, the NYC Department of Cultural Affairs, and the support of Lehman Stages. 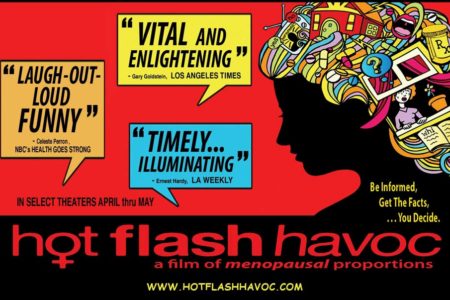 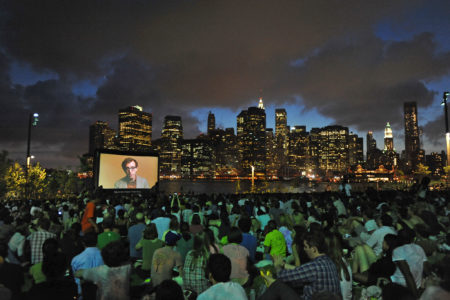