Among those 65 is a Bronx local.

Jaime Barzey, 30, of Carroll Place, Bronx was arrested for third-degree criminal trespass after allegedly being found on Darien Lake property after being ejected several times on previous dates and told not to return.

Jaime was arraigned in Darien Court and remanded to jail in lieu of $1,000 bail. 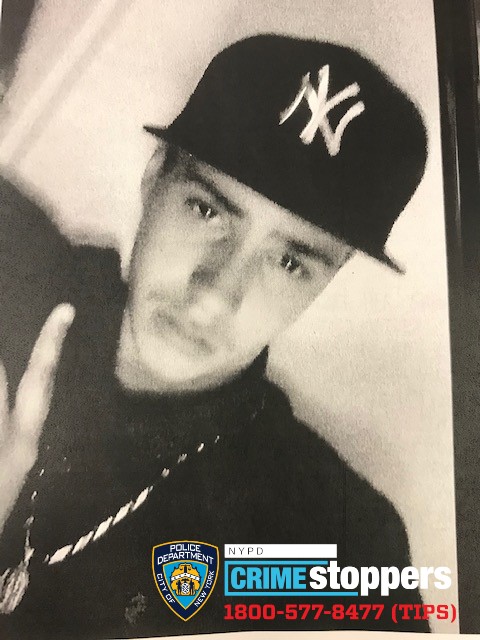 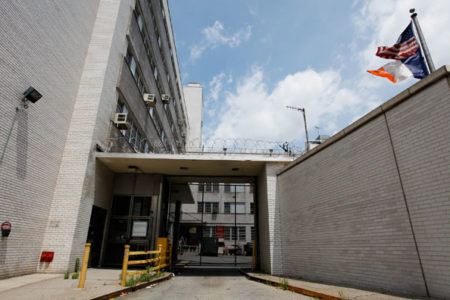