A 58-year-old man was stabbed several times after getting into an argument with someone on a 6 train in Bronx, police said.

The man was on the train, which was stopped in the Pelham Bay Park station, when he was stabbed in the head, back and stomach about 1:45 p.m., according to the cops.

He was taken to Jacobi Medical Center for treatment, police said. The suspect had run off the train and out of the station.

It was not immediately clear what caused the argument that turned violent.

The stabbing caused delays on the 6 line in both directions while police conducted their investigation. Service has since been restored. 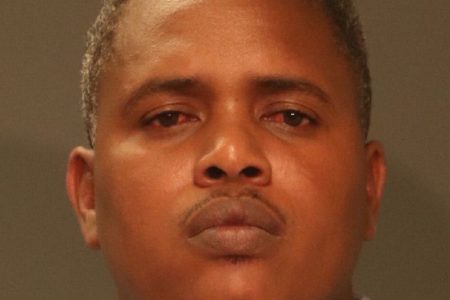