Home / News / Crime & Punishment / 5 Years After Being Pushed Out Of A Window By A Cop, Bronx Teen Wins $1M Settlement

Javier Payne was 14-years-old when a NYPD sergeant pushed him through the plate-glass window of a convenience store in 2014. The now 19-year-old suffered a pierced heart and punctured lung from the incident.

Payne received $1 million in a civil lawsuit settlement. The city agreed to pay Payne $992,500 and the building owner $5,000. Eliezer Pabon, the officer who sent Payne through the window, was ordered to pay the young man $2,500.

On May 17, Javier and his 13-year-old friend were arrested after they allegedly punched a 39-year-old man they asked for a cigarette. While handcuffed, Javier allegedly talked trash to Pabon. Pabon can be seen on surveillance video shoving Javier from behind, which caused the teen to crash through the damaged window of the convenience store he and the officer were in.

“He said he is lucky to be alive, and wants to move on with his life,” said Payne’s attorney, Scott Rynecki. Payne had to have a shard of glass removed from his heart.

Former Bronx District Attorney Robert Johnson said a grand jury was not put together to investigate Pabon’s actions because the store’s window was already damaged.

“An expert concluded, with 99 percent certainty, that the glass would not have shattered, but for the fact that it was previously compromised,” said city Law Department spokesman, Nicholas Paolucci. “A settlement was determined to be in the best interest of all parties.”

Rynecki, though happy with the outcome of the case, disagreed. “We still strongly feel that this officer should have been criminally charged for his actions, which were clearly depicted on the video,” he said. 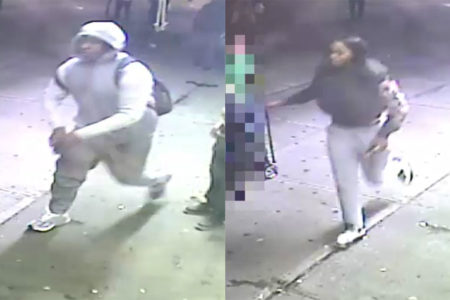 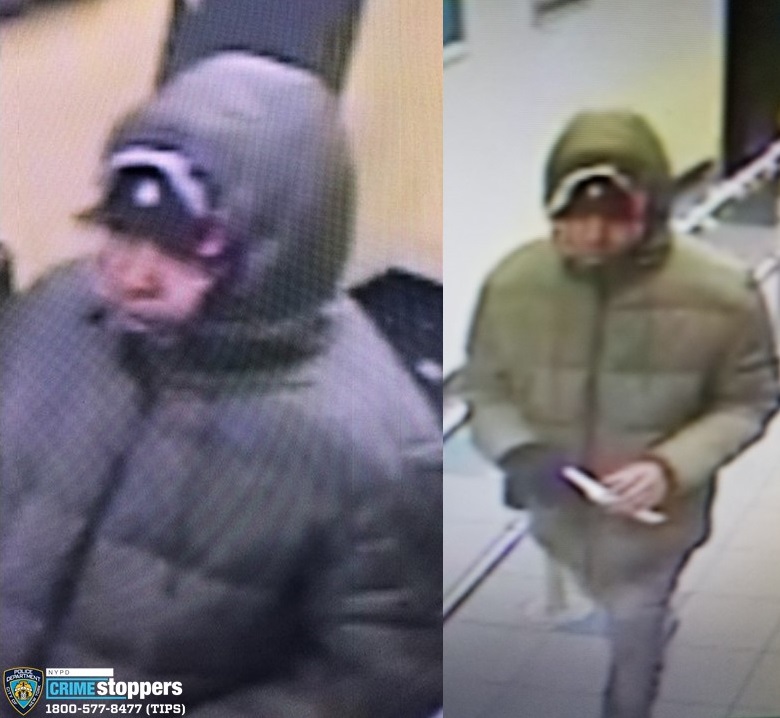