Police have charged a Bronx man with murder in connection with the death of Rolando Cruz in Hempstead last year.

Police allege that Daniel Davila is one of three men who stabbed the victim outside El Nuevo Bar in April.

Two other men had already been charged with murder, William Lopez and Jorge Poshon. 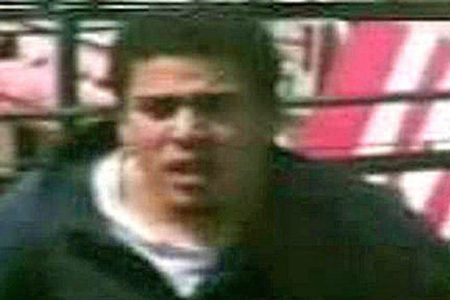