Three people were wounded following a shooting in Bronx Thursday.

The shooting happened at East 183rd and Morris Avenue in Fordham Heights.

A 23-year-old man and 21-year-old woman were shot while sitting inside a livery cab. They were taken to St. Barnabas Hospital in serious condition but are both expected to survive, Carrasco reported.

Police do not know who, if any, of the victims was a target.

There was a major police presence down the block from where the shooting occurred and a window was shattered at a nearby deli, Carrasco reported.

“There’s a lot of kids around here…. a lot of people around here,” added witness Evander Morfe, “and when that happened, when you hear shots, you can’t do nothing. You’ve got to run away and save your life.”

The entire block was closed off after the shooting. 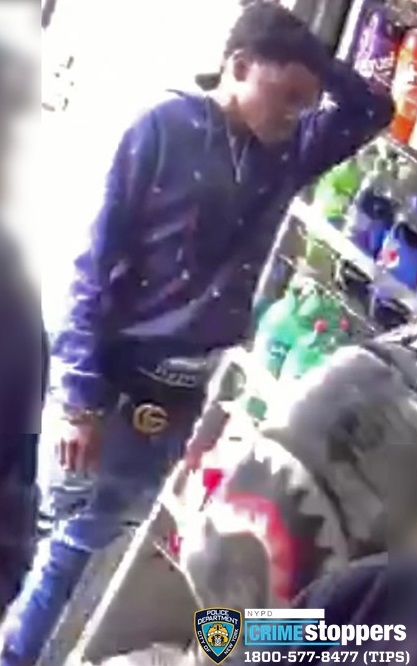 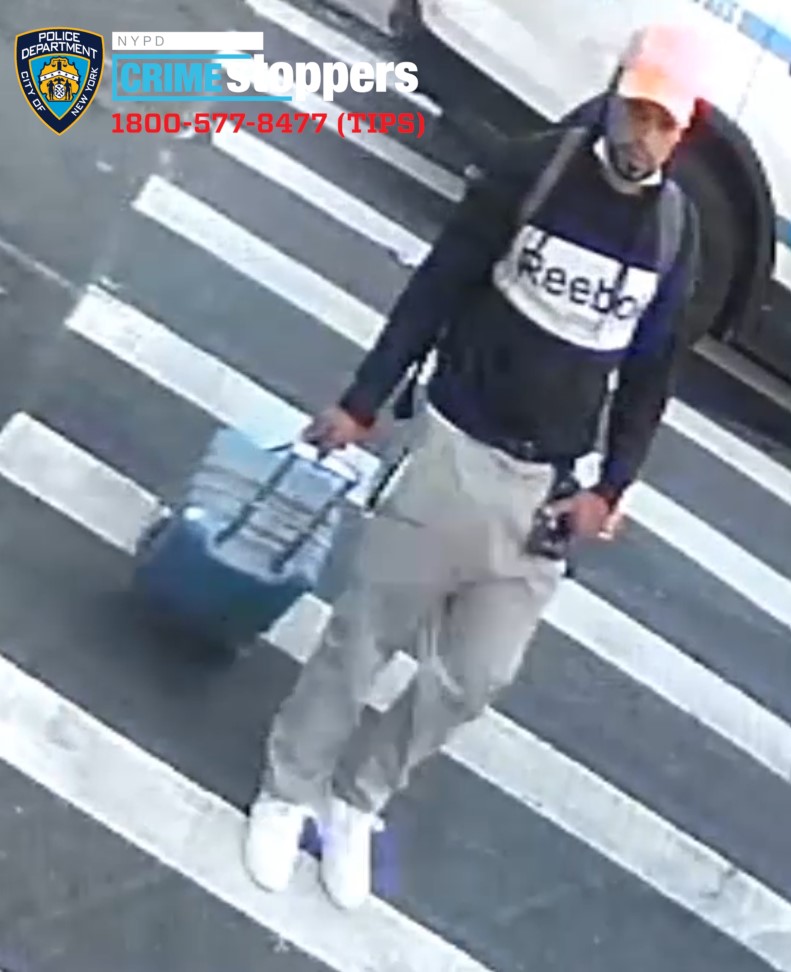