State Police have arrested a second suspect involved in a shooting that occurred at 4:30 a.m. on Saturday, March 10 on the I-95 southbound exit ramp of exit 15 in the City of New Rochelle.

Joshua Irby, 34, of Bronx was charged with attempted murder in the second degree following an investigation by police.

Christopher Velez, 23, also of the Bronx, was arrested on March 13 and also charged with second-degree attempted murder.

The two men are accused of pulling up alongside a vehicle at the bottom of the exit ramp and firing several shots from a handgun into the vehicle occupied by a man and woman. The man, who was driving, sustained a graze would; the woman was uninjured. 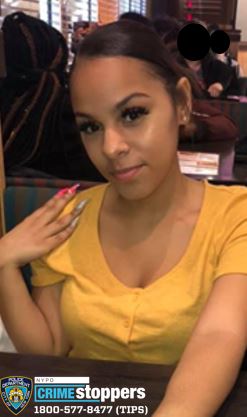