Bronx has seen a spike in violent crime recently — with murders, shootings and felony assaults up so far this year — “numbers that would concern any community board,” according to one local leader.

Felony assaults are up 3.5 percent citywide as well, but murders have decreased by about 13 percent. Overall, crime in Bronx is down by about 2 percent.

Neighborhood leaders were at a loss to explain the borough’s recent jump in murders and assaults.

“I’m not sure what to think about what’s contributing to those numbers rising,” said Jose Rodriguez, district manager of Bronx Community Board 4. “I know in Board 4, our precinct has done some really good work in cracking down on some of the street crews.”

Jose Rodriguez said the police had started using social media such as Twitter, Facebook and Instagram to figure out to get a handle on gang members and their activity.

In the 44th Precinct, which serves Community Board 4, murders in the area had doubled from two to four compared to last year as of May 4, 2014.

Murders in the 46th Precinct had increased as of May 4 as well, going from one in 2013 to three in 2014. Bronx Community Board 5 District Manager Xavier Rodriguez, whose neighborhood is served by the 46th Precinct, expressed anxiety about the spike.

“Those are numbers that would concern any community board,” he said.

Bronx Community Board 11 District Manager Jeremy Warneke blamed the nicer weather for the increase in crime. The 49th Precinct serves his neighborhoods, which had seen two murders as of May 11, 2014 compared to one murder as of May 11, 2013.

The community board was still happy with the work that the 49th Precinct had been doing, Warneke continued. It is “known as a good precinct,” he said.

“Other than if you see it in the media, I wouldn’t say we notice it as much,” Rodriguez said. “I think folks still relatively feel that they’re safe walking the streets…with caution.”

Searching For Suspect In Deadly Shooting 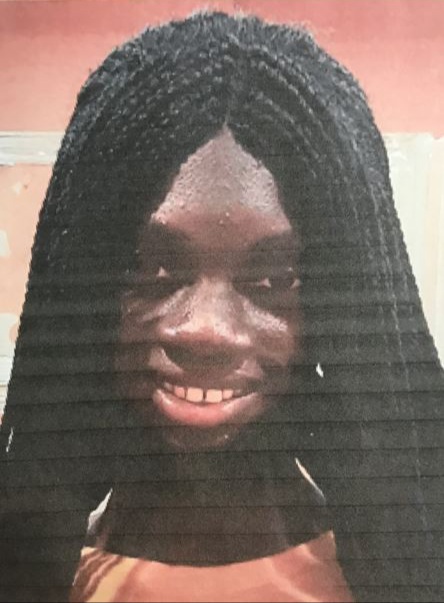