The teenager apparently escaped from a home for teen runaways with two other girls on Tuesday and showed up at the baby’s house in the Bronx.

The infant’s father, 23-year-old Cyrus Smith, said Keitt is extremely troubled and snatched the baby in a blink of an eye. 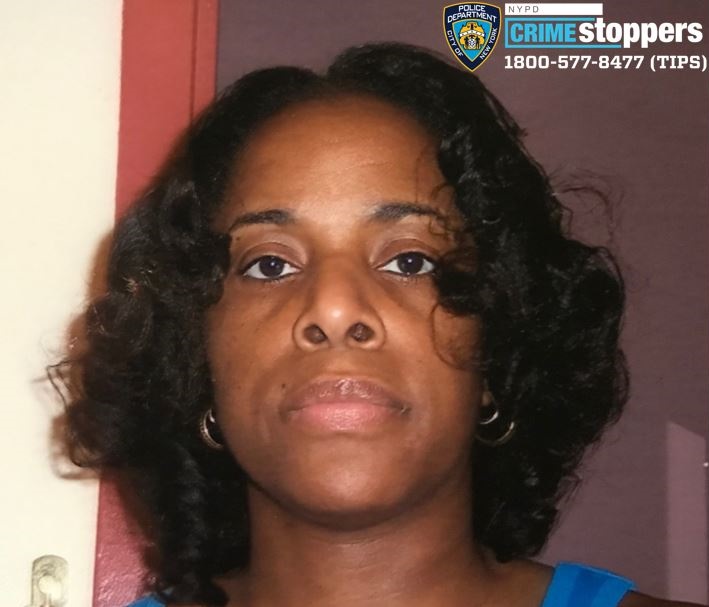 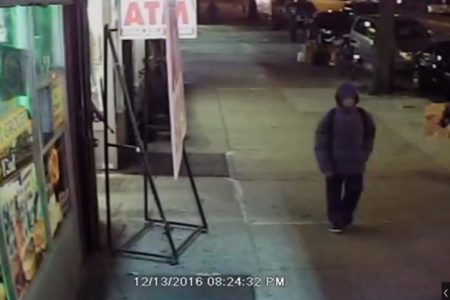