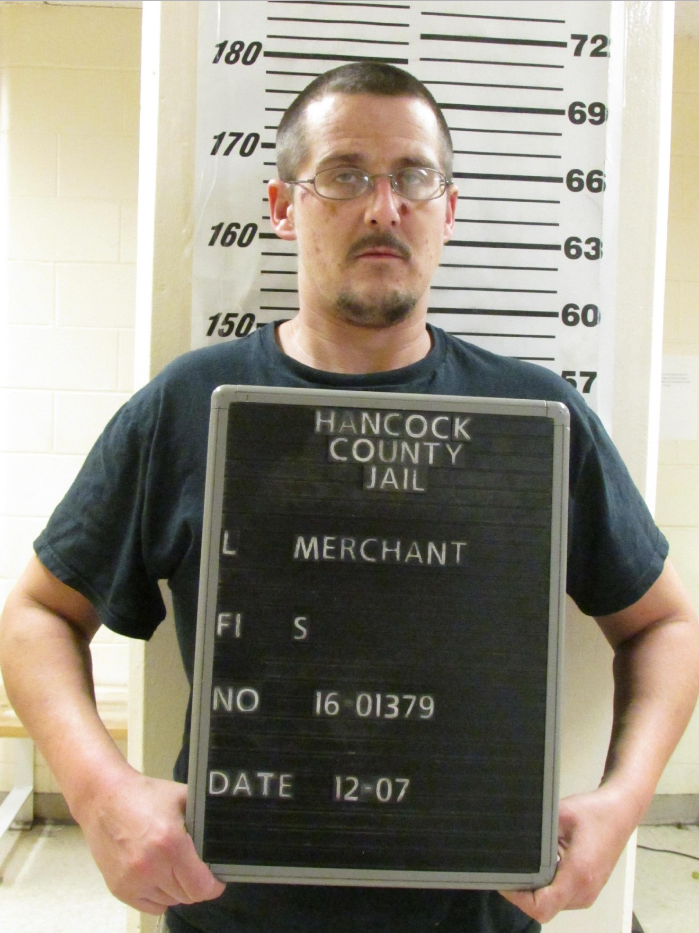 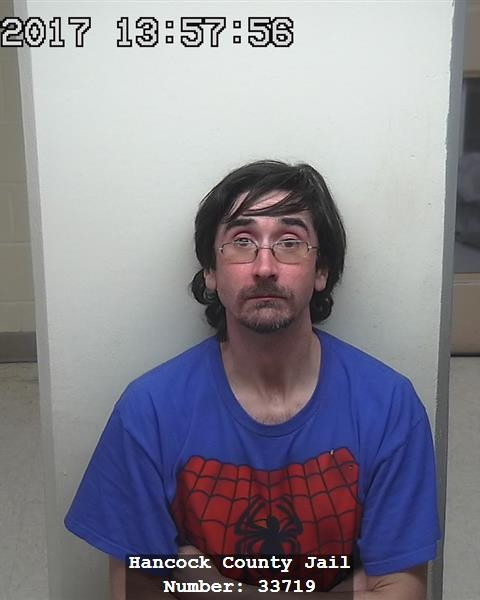 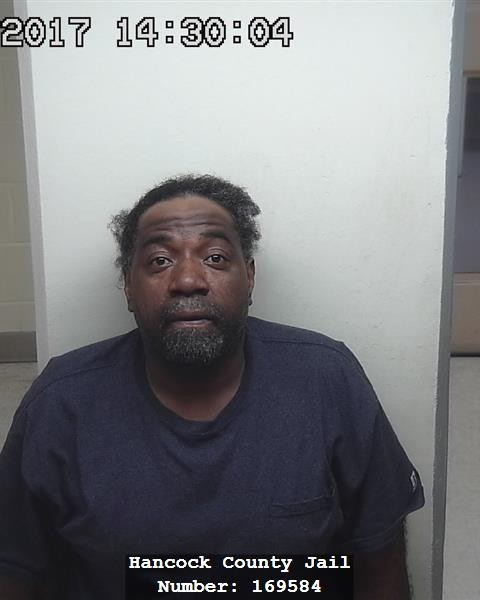 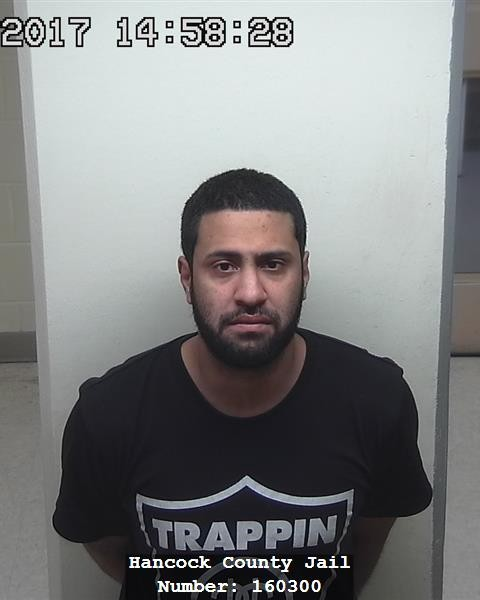 Authorities searched a home at 190 Taunton Drive in Sullivan.

Police say they seized evidence of drug trafficking along with approximately $6,300 of suspected drug proceeds.

Cruz and Barner were both charged with conspiracy to traffic in schedule w drugs (heroin and crack).

Giger was charged with violation of conditions of release and Leise was arrested on an outstanding warrant.

All of the suspects were taken to the Hancock County Jail.

Police say the investigation is ongoing and more arrests are likely. 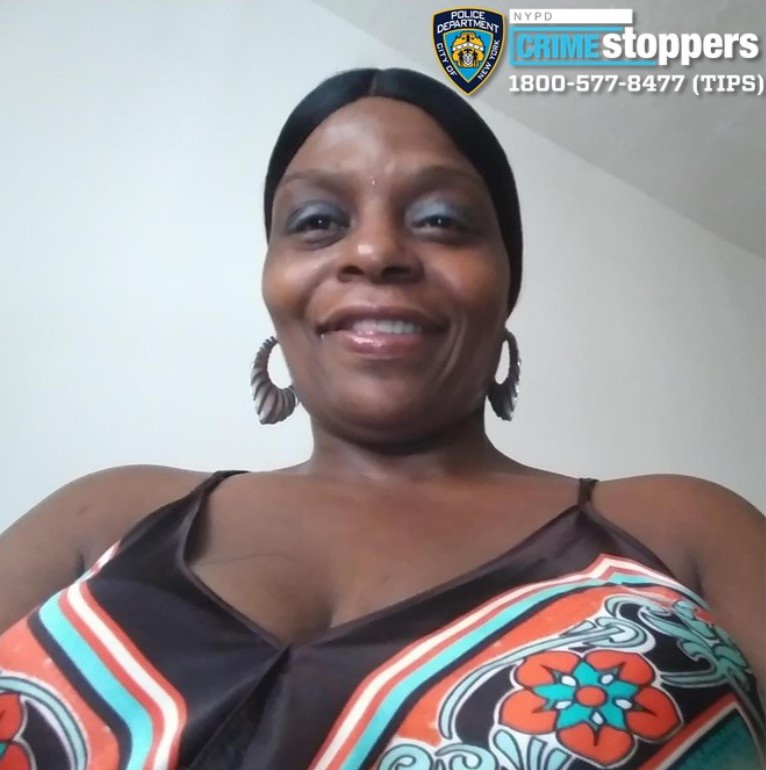 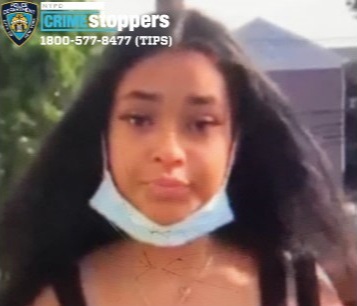